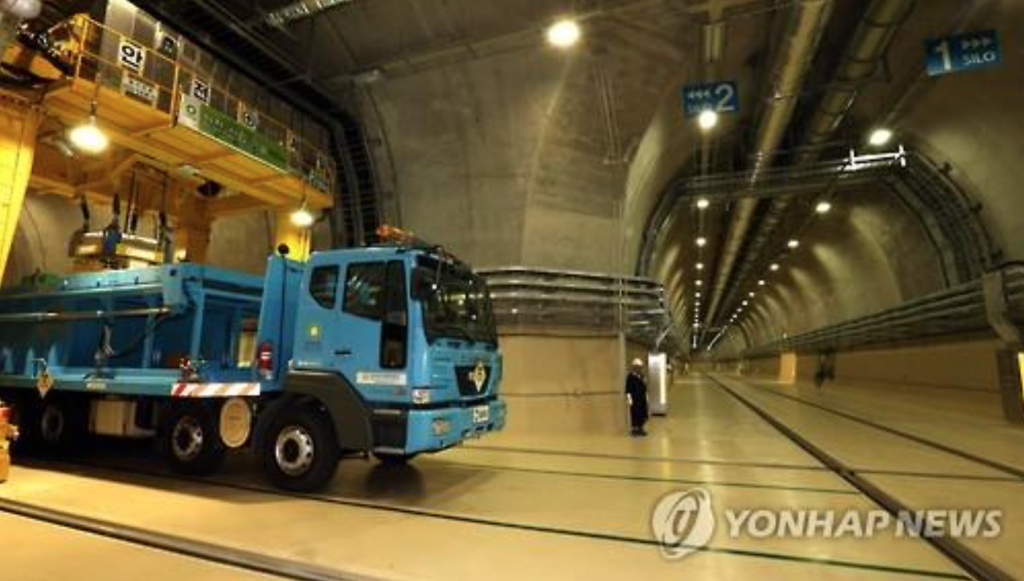 The nuclear repository for low and intermediate-level radioactive waste in Gyeongju, some 370 kilometers southeast of Seoul. (image: Yonhap)

SEJONG, July 25 (Korea Bizwire) – South Korea’s government said Monday that it will follow the due process of narrowing down different views to build a nuclear depository for high-level radioactive waste on its soil by 2028 in order to avoid a possible conflict over the issue.

The government also decided to push to develop the pyroprocessing technology to recycle nuclear reactor wastes into fuel, officials at the relevant ministries said.

The decisions were made at the sixth meeting of the Atomic Energy Commission presided over by Prime Minister Hwang Kyo-ahn and attended by trade and science ministers, among others.

The government had sought to build a nuclear repository for both high and low-level radioactive waste in the western coastal county of Buan, but the plan was scrapped in 2004 after weeks of violent protests in the city that left hundreds of people injured.

Then, it decided to construct an isolated storage unit only for high-level waste like spent nuclear fuel, which would be separate from one for low and intermediate-level radioactive waste like gloves, goggles and other equipment exposed to radiation at nuclear power plants. 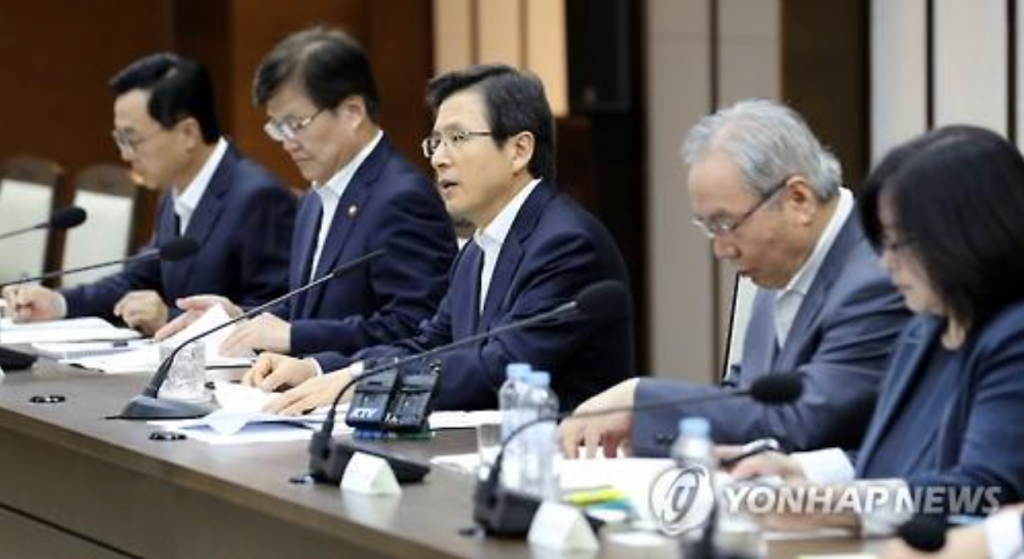 Gyeongju, some 370 kilometers southeast of Seoul, volunteered to host a facility for less radioactive waste, which was completed in June 2014.

The Ministry of Trade, Industry and Energy said the government will strictly comply with the decision-making process to carry out a geological survey for 12 years before selecting the right site for the nuclear waste disposal program in around 2028.

It will take another 24 years to finally complete the construction of the facility on the selected site due to mandatory experimental and repository equipment required to check the safety of the long-term management of long-lived radioactive waste.

“We will conduct thorough feasibility studies including a geological survey before deciding on the site,” the ministry said in a release. “We will go through objective and transparent procedures to check the opinions of the locals.”

Currently, such high-level radioactive waste is stored in temporary underground tanks in several nuclear power stations, which are expected to reach their saturation point from 2019 one by one.

The country operates 23 nuclear reactors which generate about 30 percent of its total electricity supply.