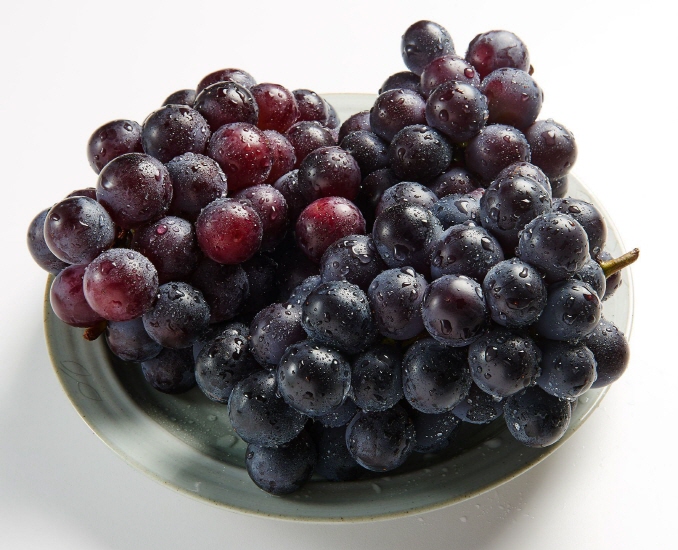 South Korea has only been sending Campbell Early grapes to Australia since 2012. (image: Yonhap)

The Ministry of Agriculture, Food and Rural Affairs said it has paved the way for South Korean farms to ship Kyoho grapes, which are normally larger than typical breeds, to Australia under a simple procedure.

The ministry has been requesting Australia ease regulations in terms of quarantines since 2017.

Starting this year, the grapes can be shipped without an additional decontamination process, if the exporter can prove the farms carried out comprehensive food safety measures.

With the latest decision, South Korea will be shipping two kinds of grapes to Australia, including the Campbell Early type.

The world’s sixth-largest exporting country has only been sending Campbell Early grapes to Australia since 2012.

The ministry said the latest deal falls in line with Seoul’s efforts to bolster sales of high-end fruits and vegetables overseas.

One thought on “S. Korea to Start Exports of Kyoho Grapes to Australia”