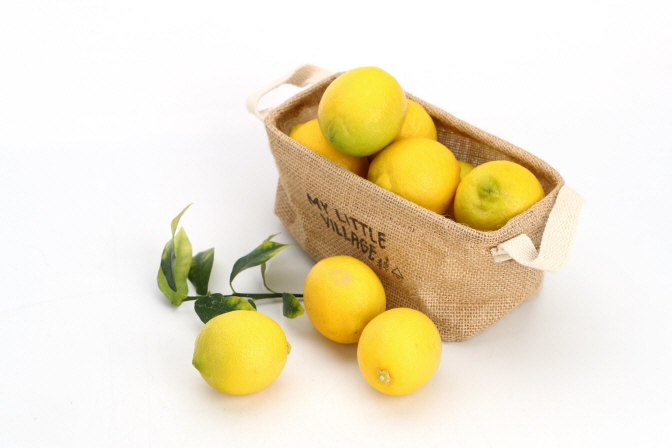 The Rural Development Administration said the recently developed Jeramon lemons are more suitable for the South Korean climate as they can endure cold weather.

The breed boasts citric acid of 8.5 percent, higher than other rival products in the market, along with sugar content of 11 brix, the administration said.

Around 90 percent of lemons currently sold in South Korea are imported, mainly from the United States and Chile.

Most local lemon farms are located on the southern resort island of Jeju, sitting on a combined 10.4 hectares, but they have been depending on imported species.

The agency said it hopes that the Jeramon lemons will help South Korea ease its dependency on imported products and help people enjoy more fresh fruit.