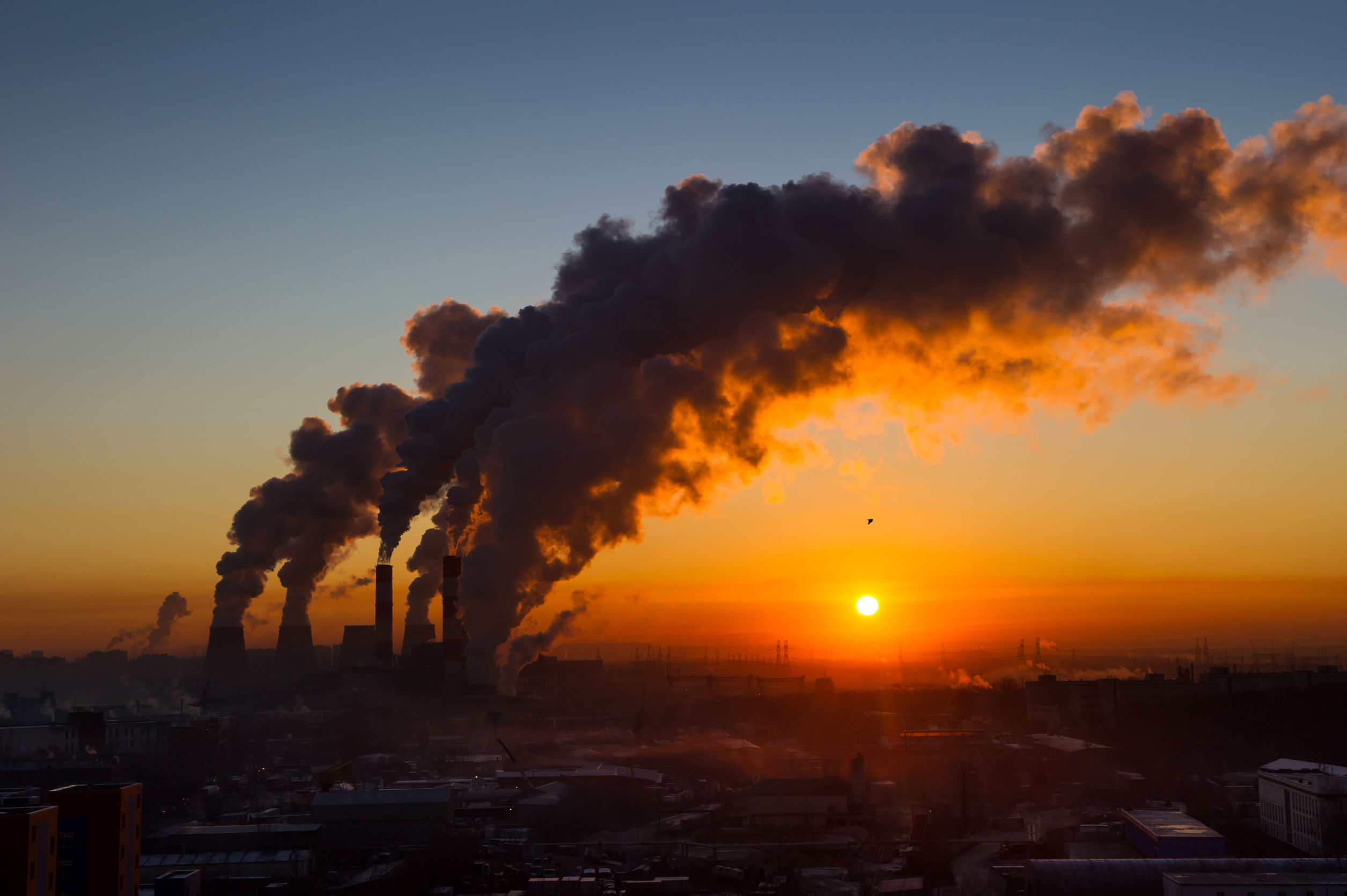 The Ministry of Trade, Industry and Energy said it will temporarily close the five thermal power plants that are over 30 years old, as the skies of Seoul and other major cities are intermittently covered with a thick layer of fine dust and smog.

The measure is expected fine particulate matter in the air by 813 tons — 8.6 percent of last year’s output from the nation’s coal-fired power plants — in the four-month period, the ministry said.

The government will analyze the impact of the temporary suspension on the air quality and prepare emergency measures to maintain a stable level of power supply in case of unexpected surges of demand or the breakdown of other plants.

The five power plants produce a combined 2.3 gigawatts of electricity, about 2 percent of the nation’s total power generation, it noted.

The action is part of the Moon Jae-in administration’s broader energy plan, which seeks to shift from coal and nuclear power plants to renewable energy sources.

Under the plan, the government won’t authorize new licenses for coal power plants and will consult with utility companies on turning their coal projects to natural liquefied gas stations.

The existing coal power plants will be required to cut CO2 emissions 40 percent by 2022 and 58 percent by 2030 to meet the national emissions reduction goal.

In 2016, South Korea set a national target under the Paris climate agreement to reduce greenhouse gas emissions by 37 percent from business-as-usual (BAU) levels by 2030.