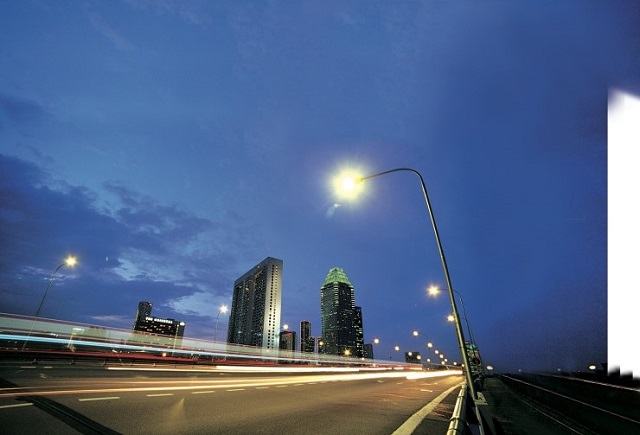 South Korean LED lighting companies are under increasing pressure to expand their overseas presence since they are engaged in stiff competition in the domestic market. (image: Signify Korea)

SEOUL, Aug. 7 (Korea Bizwire) — A state-run research institute has been selected as the main operator of the country’s official development assistance (ODA) project, which could also pave the way for the nation’s LED lighting companies to expand their presence in Myanmar.

The Korea Electronics Technology Institute (KETI) announced on Thursday that it was named by the Ministry of Trade, Industry and Energy as the main operator of an ODA project that is aimed at supporting the foundation of LED lighting infrastructure in Myanmar.

About 4.5 billion won (US$3.8 million) will be invested in this project over the next three years, which will function as a collaboration between a group of private companies and research institutes.

Myanmar has a strong interest in improving the efficiency of power consumption since its power distribution rate is low at around 54 percent.

South Korean LED lighting companies are now under increasing pressure to expand their overseas presence since they are engaged in stiff competition in the domestic market.

As part of the new initiative, KETI will support the trial installation of LED lighting and the establishment of integrated LED lighting control centers in Myanmar using a South Korean standardized LED streetlamp and security light modules and components.

KETI officials say that the project will help Myanmar to save energy as well as to establish an LED lighting industrial base, while paving the way for South Korean LED lighting companies to gain a stronger foothold there.