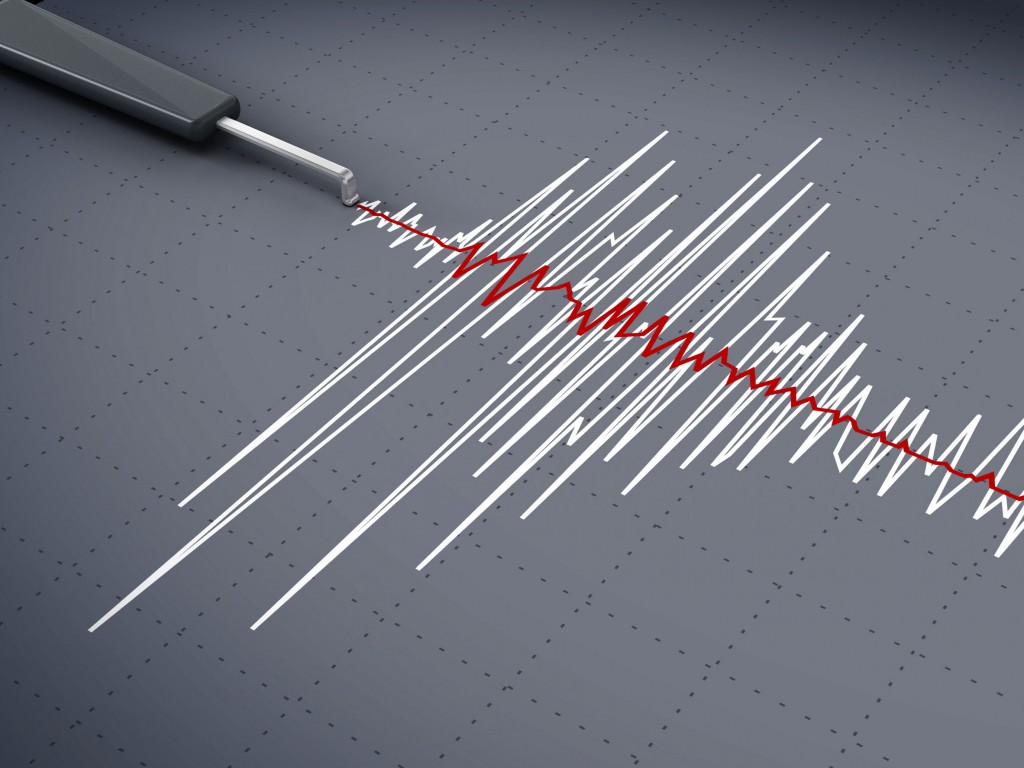 The tougher rules call for all new houses and nonresidential buildings with two floors or higher or the size of 200 square meters or larger to be built with anti-seismic designs. (image: KobizMedia/ Korea Bizwire)

SEOUL, Dec. 16 (Korea Bizwire) – All newly-built houses in South Korea will be equipped with earthquake-resistant structures starting in the second half of next year under the government’s comprehensive measures against the natural disaster, a related ministry announced Friday.

The government has also decided to pour 2.8 trillion won (US$2.3 billion) by 2020 to beef up the anti-seismic capability of railroads, schools and other public facilities.

The decision was made at an inter-agency meeting on public safety presided over by Acting President Hwang Kyo-ahn, according to the construction and transport ministry.

Initially, the government mapped out a set of new construction-related regulations in May, a month after a powerful quake in Japan’s Kumamoto prefecture.

But a magnitude 5.8 quake hit South Korea’s southeastern city of Gyeongju in September, serving as a serious wake-up call for the country traditionally immune to strong quakes.

The tougher rules call for all new houses and nonresidential buildings with two floors or higher or the size of 200 square meters or larger to be built with anti-seismic designs.

Currently, buildings with three floors or higher or with the size of 500 square meters or bigger are subject to the regulation.

The government aims to raise the ratio of public facilities with quake-resistant structures across the nation from the current 40.9 percent to 54 percent in the five-year plan.

It will also bolster the anti-seismic capacity of the nation’s two dozen nuclear reactors by 2018 so that they can withstand quakes up to a magnitude 7 from the current 6.5.

A far-reaching geological survey will be conducted nationwide to monitor active faults and the government will take additional steps if necessary, added the ministry.