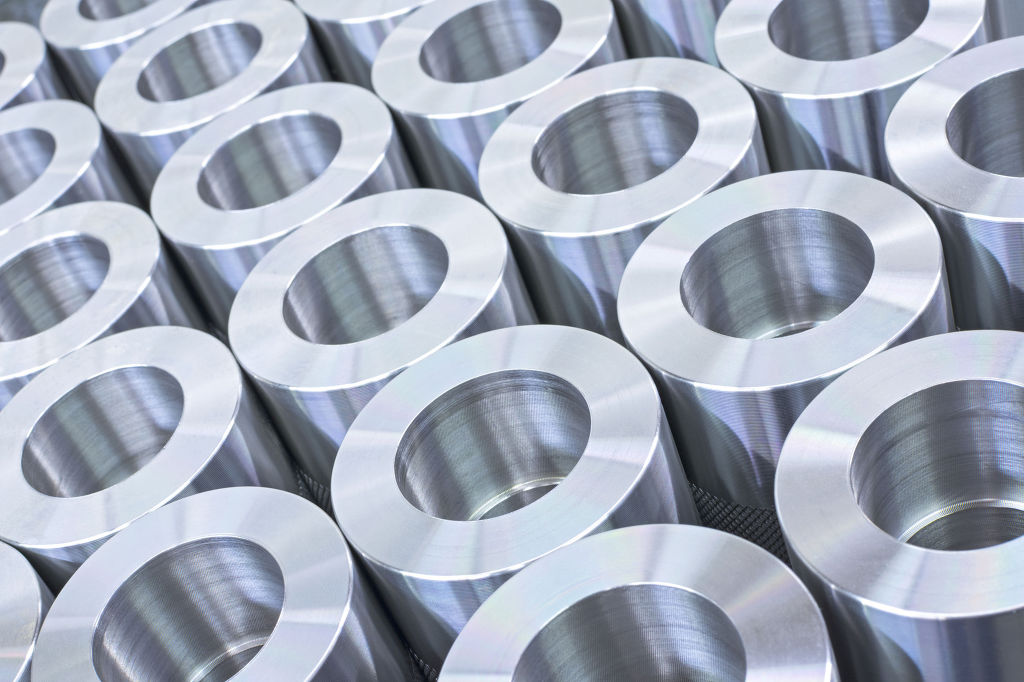 SEOUL, Mar. 27 (Korea Bizwire) — A mid-size South Korean alloy maker has decided to withdraw from the U.S. market after being slapped with prohibitively heavy anti-dumping duty over its exports to the U.S., the trade ministry said Sunday.

The U.S. Department of Commerce has recently sealed its decision to levy a 54.69 percent anti-dumping duty on Woojin Industry Corporation’s U.S. exports of ferrovanadium, a kind of ferroalloy, according to the Ministry of Trade, Industry and Energy and industry sources.

In the process reaching to the final decision, the South Korean steel maker did not respond to the U.S. investigation, resulting in the punitively high duty.

In the face of the levy, the South Korean firm has decided to end exports to the U.S. and instead to tap deeper into the markets in Europe and elsewhere, according to the sources.

Trade of ferrovanadium is not so lucrative and the cost of legally fighting the anti-dumping duty exceeds the benefit of continuing to export in the U.S., they said.