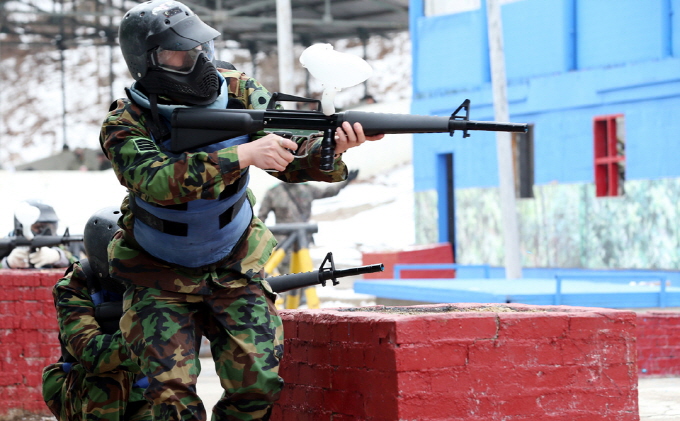 In South Korea, reserve forces participate in a three-day mobilization training exercise each year to prepare for any emergency situations. (image: Yonhap)

The South Korean Army announced on Monday that it plans to gradually raise the payments for the reserve forces.

In South Korea, reserve forces participate in a three-day mobilization training exercise each year to prepare for any emergency situations.

“We need to better compensate all of our reserve forces for diligently carrying out their military duties,” said the South Korean Army.

“Complaints are particularly severe among local reserve trainees who have to use their own money to participate in the training due to the extremely low compensation.”

The army also announced its plans to introduce new equipment for the reserve forces.

More than 80 percent of all military equipment that is more than 30 years old will be replaced with new equipment. Maintenance depots and storage facilities will also be built.

“We will also open up new training grounds for reserve forces that will be made accessible to local residents when there are no military drills.”

There are currently five training grounds available for reserve forces. The South Korean Army plans to invest 990 billion won (US$879 million) to develop as many as 35 training facilities by 2024.