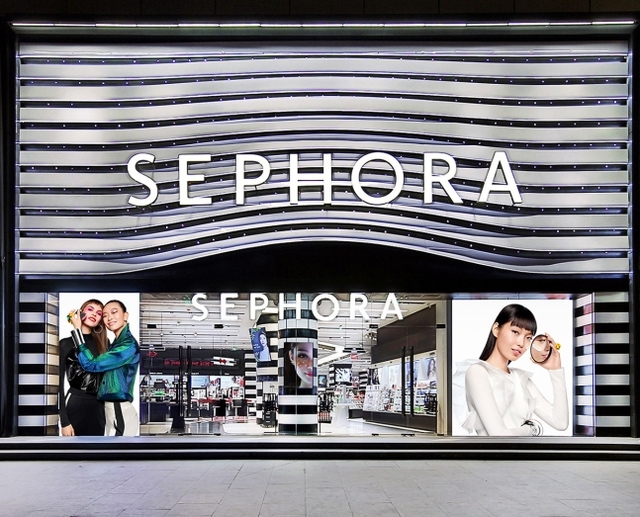 SEOUL, Oct. 19 (Korea Bizwire) — South Korean big-name beauty retailers are set to vye for a lion’s share in the country’s already saturated market, as the global heavyweight, Sephora, is set to open its first outlet in the country next week, industry sources said Saturday.

Sephora will be coming to Parnas Mall in the posh district of Gangnam in southern Seoul next Thursday, Sephora Korea said. Spread across 547 square feet, the store will feature hundreds of cosmetics, skin care, body and fragrance brands, along with its own private label.

Sephora plans to open six local stores and an official online store by 2020, as well as 13 additional stores in the country by 2022, the company said.

Sephora’s inroads comes as the country is already full of Sephora-like stores, locally known as Health and Beauty stores, which are mostly operated by the country’s major conglomerates.

The multi-brand shops have already removed brand barriers to sell not only an array of cosmetics but also medicine.

Sales of beauty and drug products in the country came to 5.6 trillion won (US$4.74 billion) in 2018, according to data compiled by Euromonitor International.

Olive Young, run by retail conglomerate CJ Group, is considered a market leader with nearly 1,100 outlets across the country. The stores feature hundreds of budget and mid-range beauty and lifestyle products. 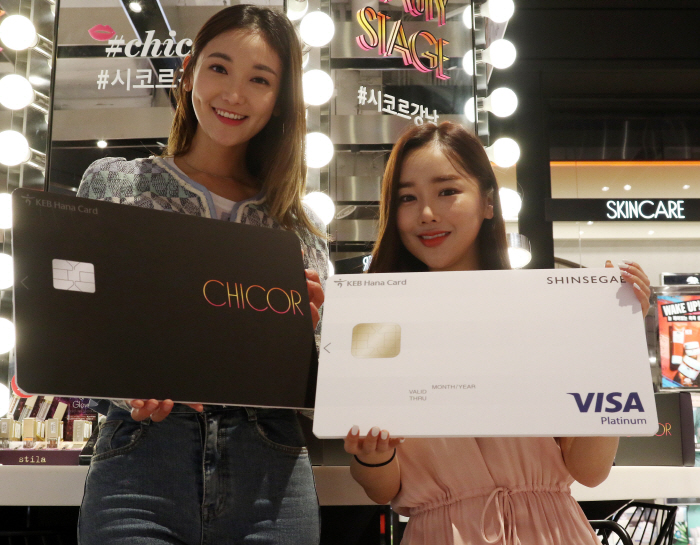 Local retail giant Shinsegae also launched its first beauty multi-shop Chicor at one of its department stores in December 2016, which houses not only luxury brands but also bargain cosmetics.

The company currently has 22 such stores across the country, mostly at regions crowded with young people, with the flagship store located in Gangnam.

The outlets also have a place where customers can try out makeup products for free and also issues a credit card that offers discounts and other kinds of perks.

“We were able to secure not only loyal but also potential customers by issuing a credit card that offers benefits, especially for those in their 20s and 30s who are hugely interested in beauty products and makeup,” said Lee Sung-hwan, a Shinsegae official.

Shinsegae said it has issued a total of 90,000 Chicor credits cards in just about one year.

LOHB’s also opened a new kind of concept store in the Gangnam district in September that mainly targets young customers in their 20s. The new outlet mostly features products that are famous among Instagram influencers.