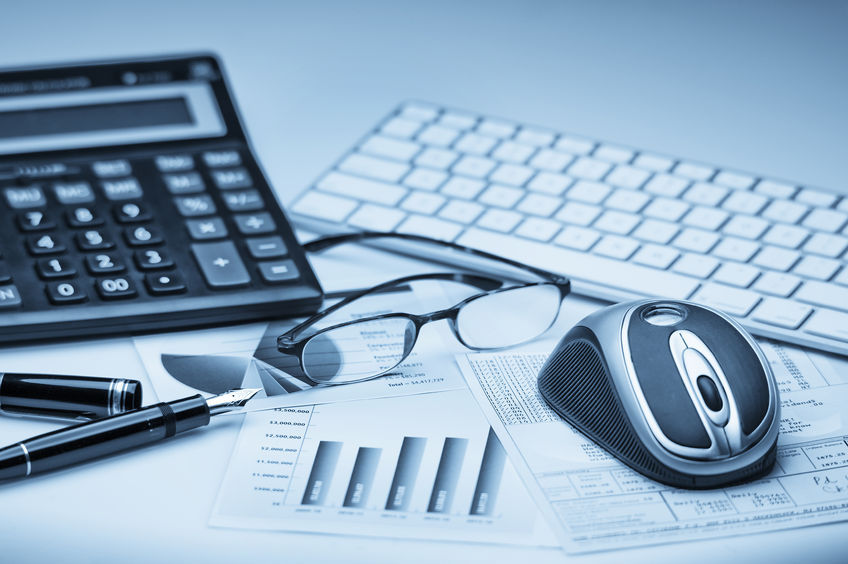 According to the analysis, 55.7 percent of the surveyed companies hired the same accounting firm for more than six years. (image: KobizMedia/ Korea Bizwire)

SEOUL, Jan. 25 (Korea Bizwire) – South Korean companies tend to work with the same accounting firm for a long period of time, an analysis showed Wednesday, a practice partly blamed for corroborated cover-ups of financial troubles that later blow up in damaging losses for lenders and investors.

The analysis by corporate watcher CEO Score of 483 companies said that as of end of 2015, the firms on average stayed with the same accountant for 6.8 years. The trend compares to Japan where, by law, a contract with an accounting firm is limited to a maximum five years. In the United States a company can keep the same accounting firm only when the chief accountant has been replaced.

According to the analysis, 55.7 percent of the surveyed companies hired the same accounting firm for more than six years. Five firms — Samsung Electronics, Hyundai Motor. Samsung Heavy Industries, Young Poong and Korea Yakult — have not changed their accounting firm since 1998 when the government started to require companies to make public their external auditors.

Forty-five companies, including these five, kept the same accountant for longer than 15 years.

The practice came under scrutiny after serious financial troubles at big businesses, such as Daewoo Shipbuilding & Marine Engineering, were hushed up through accounting fraud, fooling lenders and shareholders who ended up bearing massive losses.

The Financial Services Commission on Sunday announced steps to toughen corporate auditing regulations, including limiting the duration of a contract with the same accounting company to a maximum of six years. The new regulations are to take effect from 2019.