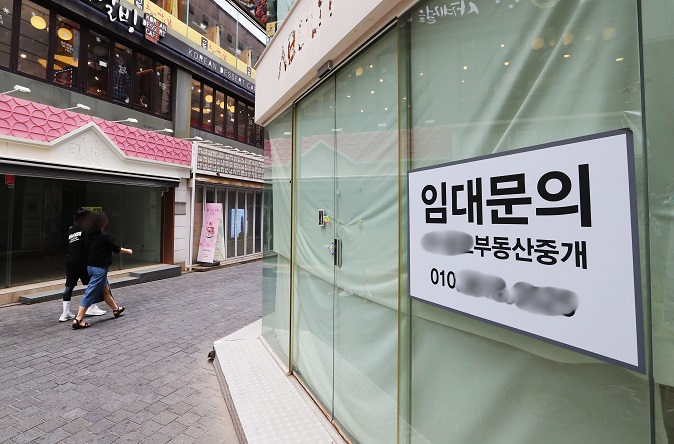 SEOUL, Aug. 8 (Korea Bizwire) — The South Korean economy is facing heightened uncertainty as the recovery of domestic demand is likely to slow amid a recent spike in COVID-19 cases, a state-run think tank said Sunday.

Asia’s fourth-largest economy is on a recovery track amid solid exports, but the toughest-ever virus curbs, in effect due to the fourth wave of the pandemic, may dampen improving domestic demand, according to a monthly economic assessment report by the Korea Development Institute (KDI).

“The intensifying spread of COVID-19 may partially limit the recovery of domestic demand, mainly in the face-to-face service industry,” the English-language report showed.

South Korea is grappling with another wave of the pandemic as its daily new cases topped 1,000 for more than a month.

Since July 12, the country has enforced Level 4 distancing rules, the highest in its four-tier scheme, in the greater Seoul area in a bid to stem a spike in COVID-19 cases. Most non-other capital areas are placed under the second-highest virus curbs.

The toughest restrictions ban gatherings of more than two people after 6 p.m. and place a 10 p.m. curfew on restaurants and cafes, and a ban on nightclubs and other entertainment venues.

Exports, which account for half of the economy, rose 29.6 percent on-year to a record high of US$55.4 billion in July. It marked the ninth straight month of gains.

Retail sales rebounded in June after suffering the biggest fall in 10 months in May.

Finance Minister Hong Nam-ki earlier said the government could attain the economic growth target of 4.2 percent this year despite the resurgence in coronavirus cases.

The Bank of Korea forecast economic growth of 4 percent for this year.