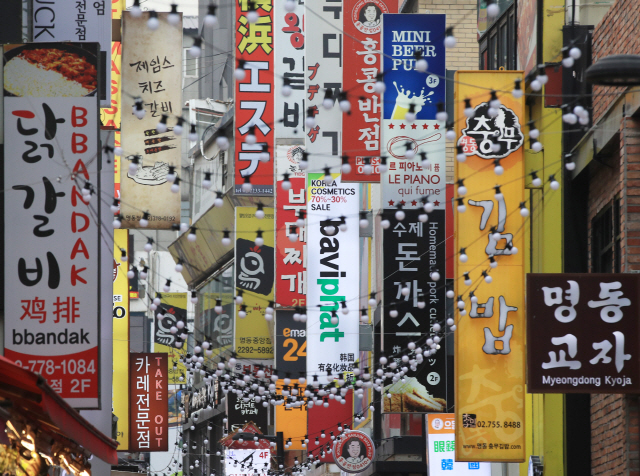 SEOUL, Nov. 6 (Korea Bizwire) — The majority of self-employed business owners started their business based on a small amount of initial capital, and with only a short period of preparation.

According to Statistics Korea, 70 percent of self-employed business owners starting a business in the last 12 months had initial capital of less than 50 million won (US$43,192).

A similar percentage of the owners said that the money was raised by themselves or their family, up by 5.8 percentage points since last year.

At 33.5 percent, financing was identified as the biggest difficulty when starting a business. Roughly three quarters of the owners said they spent less than 6 months to prepare for their new business.

As for why they chose to open up their own businesses, 14 percent pointed to the difficulties in getting a job, a considerable size despite shrinking by 1.8 percentage points since last year.

A majority of 76.6 percent said they wanted to run their own business. More than half of self-employed business owners said they used to be salaried employees, up by 1.1 percentage points since last year.

Those with prior experience running a business, in a field different from their current business, had managed their past businesses for more than 5 years (38.5 percent), 2 to 5 years (26.2 percent), or 1 to 2 years (21.2 percent).

As for the reasons for changing their field of business, 29.6 percent, up by 6 percentage points, said their previous businesses did not perform well.

Businesses run or owned by non-wage workers accounted for 70.3 percent of all entrepreneur registrations in the country, the same as last year.

The government vowed to improve working conditions at self-employed businesses and boost their competitiveness.