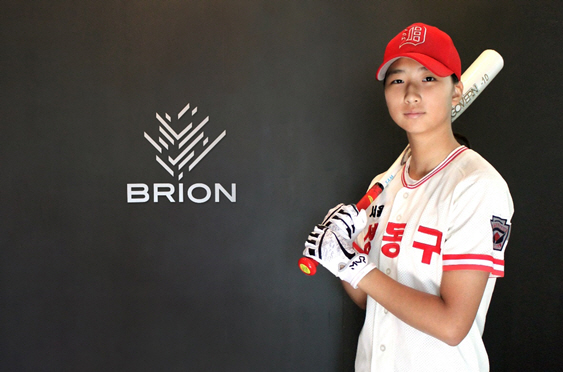 SEOUL, June 14 (Korea Bizwire) — Park Min-seo, a 16-year-old South Korean baseball player, was featured on an ESPN telecast of a Korea Baseball Organization (KBO) game on Sunday, expressing her hopes of meeting a fellow trailblazer calling the action in the United States.

Park, who in 2016 became the first elementary school girl to homer in a Korean Little League game, sent a video message, along with clips of her game action and practice swings, to Jessica Mendoza, a color commentator for ESPN.

The 2004 Olympic softball gold medalist for the U.S., Mendoza was working the game between the KT Wiz and the Samsung Lions.

With the MLB season not off the ground and ESPN having signed a deal to broadcast six KBO games per week this season, Mendoza has been calling South Korean games from her home studio since last month.

In her message to Mendoza, Park said, “I respect and admire your success. I really want to meet you in person someday.” 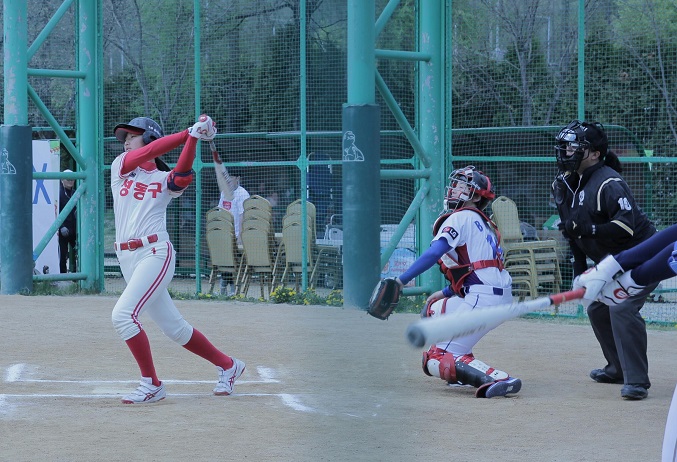 Park, who first took interest in baseball as a fourth grader when her grandfather gave her a baseball glove as a present, was invited to compete at the National Girls Baseball Tournament in Rockford, Illinois, last year.

Playing for the New York Wonders, Park went 3-for-7 at the plate while playing excellent defense at shortstop.

“I also practice hard to strengthen my batting skills by watching swing clips of great MLB players, such as Bryce Harper, Cody Bellinger and Aaron Judge, through Instagram,” Park said.

“Min-seo, I have to meet you. You can rake,” Mendoza said with a smile.

“Just watching your swing … I am such a huge fan. This absolutely made my whole month. One of my first questions when I found about the KBO was, are there girls playing? Min-seo answered that.”

Mendoza, reeling off a list of people who inspired her when she was younger, said it was important for young girls to have someone to look up to.

“You have to see it to be it,” Mendoza said. “There’s a young girl that is seeing (Min-seo) playing that’s going to go out and play baseball and do things that they want to do.”

Mendoza said she was looking forward to sitting down with Park for a chance to “talk shop” about baseball.

Mendoza’s play-by-play partner, Jason Benetti, told her: “I just love how excited you are to meet somebody who has obviously broken a barrier in South Korea and will continue to do so. (Park is) very dedicated to the craft of baseball.”