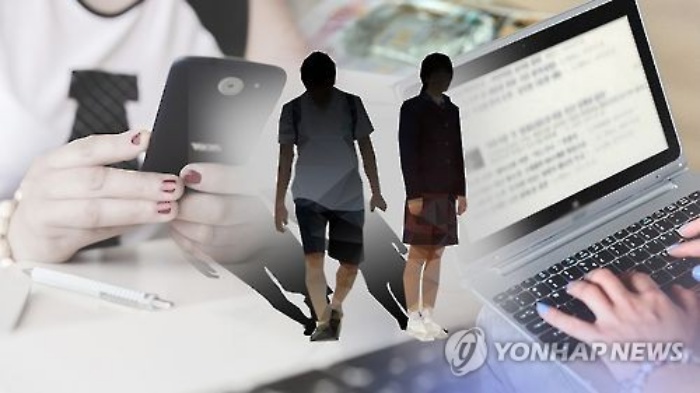 SEOUL, March 14 (Korea Bizwire) – The South Korean government is increasing the budget for its newly revamped Internet addiction prevention initiative by 55 percent this year, with expenditures expected to reach a total of 147 billion won ($12.8 million).

With a budget of 147 billion won dedicated to tackling problematic Internet use on both mobile devices and personal computers, seven government departments such as the Ministry of Science, ICT and Future Planning (MSIP) and the Ministry of the Gender Equality & Family (MOGEF) will team up with three administrative divisions including Busan, Ulsan, and North Jeolla Province.

According to a proposal for the initiative released yesterday by the government, most of the funds will be spent on the treatment of smartphone and Internet addiction through counseling, as well as addiction prevention education for parents with infants and teenagers.

The MISP has pledged a 50.5 billion won budget that will be used to take various measures against Internet addiction including a home visit counseling service.

The MOGEF will spend 45.8 billion won to diagnose children who are at risk of Internet addiction and run a separate camp program to help treat the addiction.

The Ministry of National Defense (MND), The Ministry of Justice (MOJ), and the Ministry of Public Safety and Security (MPSS) are taking non-budgetary measures to stop the spread of Internet addiction by providing prevention education programs for military personnel and juveniles on probation.

Under the clause ‘Internet addiction prevention and treatment’ in Article 30 of the Framework Act on National Informatization, the South Korean government has been focusing on tackling smartphone and Internet addiction since 2010.

According to statistics on South Korean youth released by Statistics Korea last year, three out of ten teenagers were addicted to their smartphones while one student in ten was addicted to Internet use.

The average time spent per week on the internet was 14.5 hours for those in their teens and 21 hours for their twenty-something counterparts.