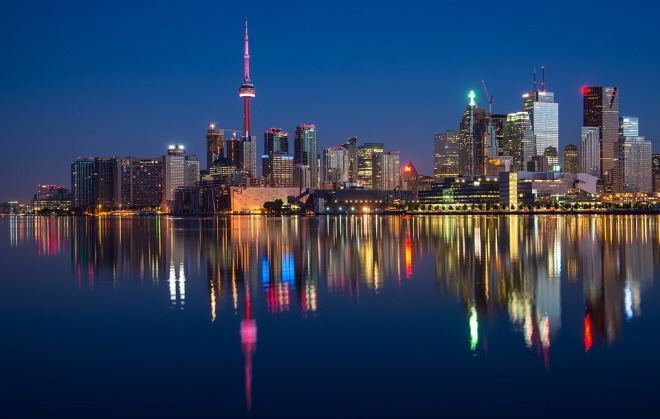 According to the Korean Educational Statistical Services, the number of South Korean grade schoolers who went abroad was 4,399 this year, up 1,801 from a year ago.

The U.S. handed over the top post to Canada for the first time last year.

Middle and high school students, however, still most favored the U.S. for their overseas studying.