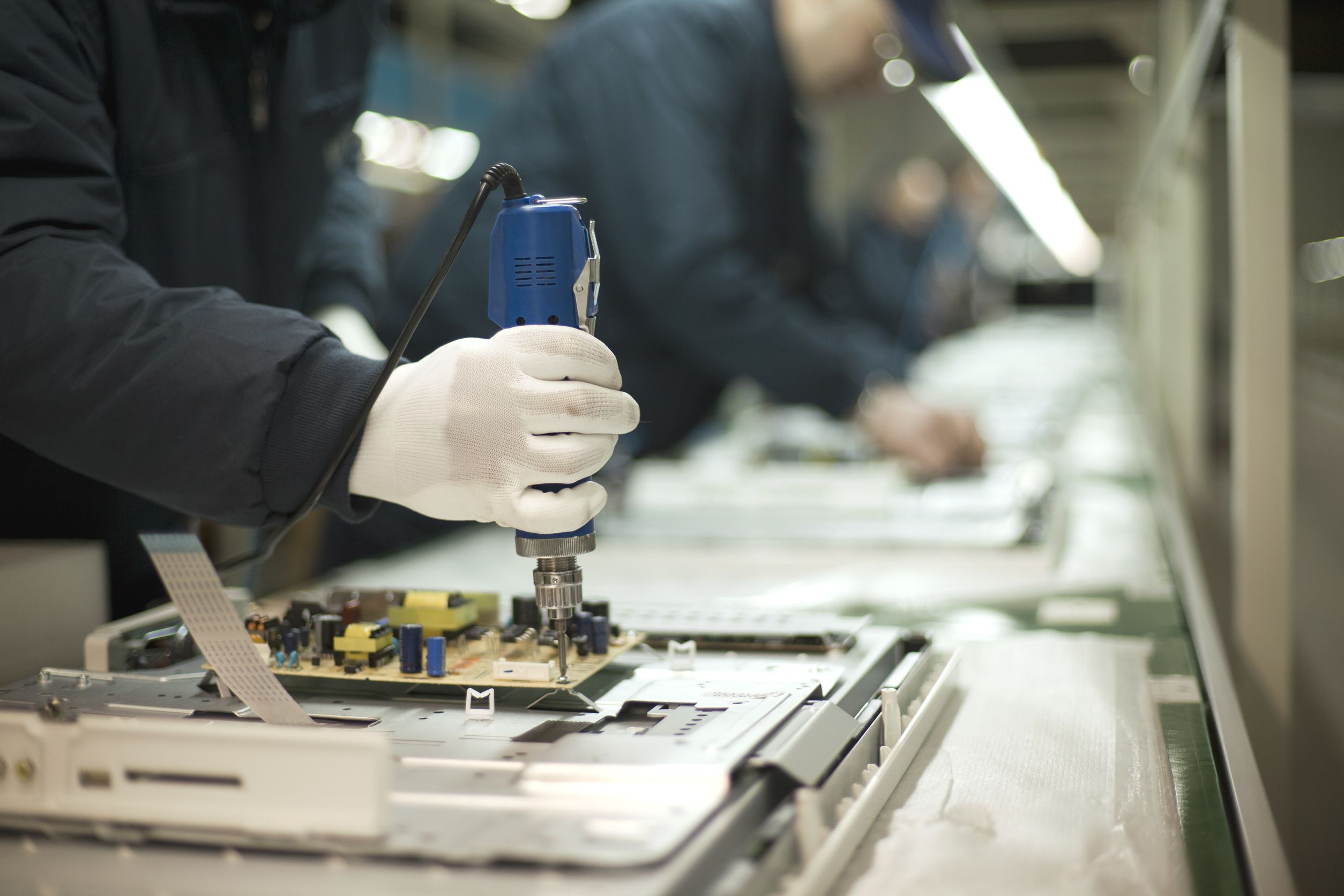 The business survey index (BSI) of manufacturers came to a 19 month-low of 73 for August, down from 80 the previous month, according to the Bank of Korea (BOK).

It marked the steepest decline since July 2015 when the country was hit hard by an outbreak of Middle East Respiratory Syndrome (MERS). The respiratory disease had claimed some 40 lives that year, compelling people to stay indoors, and dragged down private consumption and domestic production for months.

A reading below 100 means the number of companies forecasting worse business in the coming month is larger than the number expecting better times.

The index for key industries of chemicals, electronics and autos lost ground for the next month.

Business sentiment in electronics and communications firms fell five points to 85 and that of chemicals makers dropped to 87 from 96 for the next month. The index of the machinery sector slid to 66 from 73 and that of carmakers tumbled eight points to 62.

When respondents were asked about their current business conditions, the index also slumped to a 17-month low of 75 for July, down from 80 a month earlier. The five-point drop is the sharpest since June 2015.

“U.S.-China trade woes weighed on the index,” said the BOK. “We have to watch closely how the issue proceeds going forward.”

The South Korean economy is highly dependent on exports, with China and the U.S. remaining its No. 1 and No. 2 trade partners.

The latest BSI was based on a survey of 3,269 firms conducted from July 13-20, said the central bank.