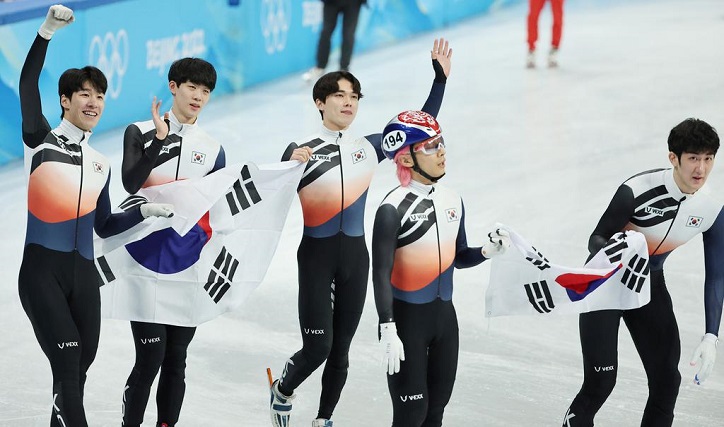 The Korea Skating Union decided to award pensions to the medalists on Thursday at Lotte Hotel Seoul.

Korea Skating Union President Yoon Hong-geun, who is also Chairman of Genesis BBQ Co., a major fried chicken chain, vowed to give all gold medalists at the Olympics free fried chicken for life after Korean speed skaters failed to win any medal at the 1,000m short track speed skating race due to what was seen as unfair application of the rules.

The Korea Skating Union and Genesis BBQ decided to provide pension benefits to all medalists including those awarded silver and bronze.