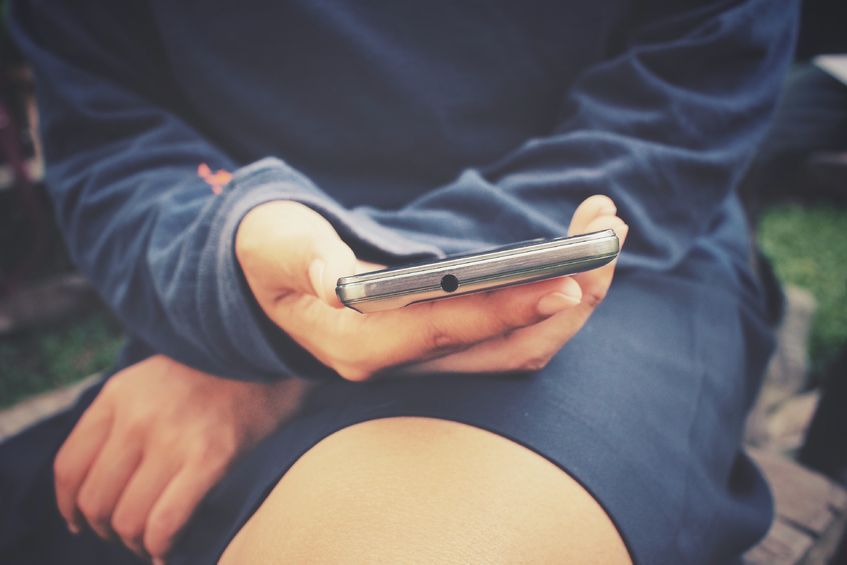 SEOUL, Oct. 2 (Korea Bizwire) — South Korea’s market for mobile advertisements is expected to surpass the 1 trillion won (US$849 million) mark this year on the back of the country’s high smartphone penetration, data showed Friday.

The market size is estimated to reach 1.05 trillion won this year, which will mark a 27.2 percent on-year rise, the Korea Internet & Security Agency said.

Industry watchers said the robust growth is fueled by the strong presence of smartphones in the country, home to world-class tech giants, such as Samsung Electronics Co. and LG Electronics Inc.

South Korea with a population of 50 million boasts the fourth-highest smartphone penetration rate in the world with the figure standing at 83 percent as of end-March.

SK Communications posted the highest figure of 84.2 percent, trailed by Naver with 73.1 percent and Daum with 64.9 percent.

The rising number of smartphone users, meanwhile, also led to an increase in the trading volume of online commerce firms.