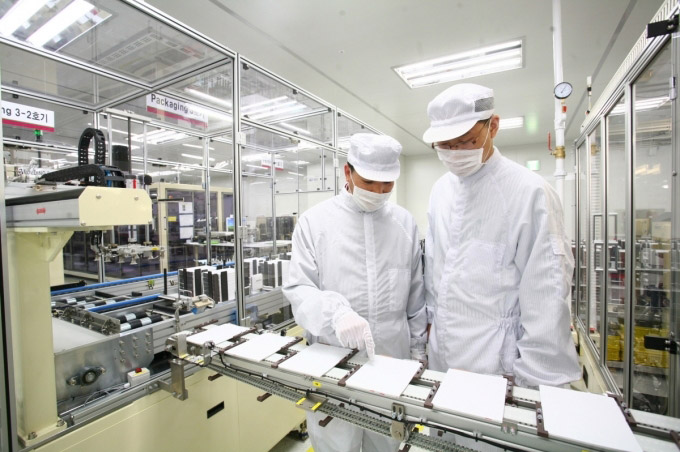 SEOUL, Dec. 10 (Korea Bizwire) — A group of South Korean researchers poached by a Chinese company which is now transforming itself from property developer to electric vehicle (EV) and battery maker have turned out to be playing a key role in the rapid growth of the Chinese company.

According to a Chinese media report, the head of the battery research institute who welcomed Xu’s visit was Lee Joon-soo, who served as the head of the SK Innovation Battery Research Institute before moving to Evergrande.

Most of the Evergrande research institute’s other key executives are also Koreans.

When Evergrande Group hired battery R&D experts in September last year, it lured some of the top researchers at South Korea’s big three battery makers – LG Chem Ltd., Samsung SDI Co. and SK Innovation Co. – by offering salaries three times higher than the ones they were receiving in Korea.

After launching its EV and battery business last year, Evergrande Group aims to start mass production and sales from the second half of 2021 and increase its annual production capacity to 1 million units by 2025.

Many industry watchers feel that having top researchers poached by other countries could weaken South Korea’s national competitiveness.

“You can guess the secret behind the confidence of Evergrande Group, which has been no more than a property developer but now vows to start mass production of EVs and batteries within several years,” an industry watcher said.

“Domestic companies need to be cautious not only about competition but also about the possible leakage of technology and trade secrets.”