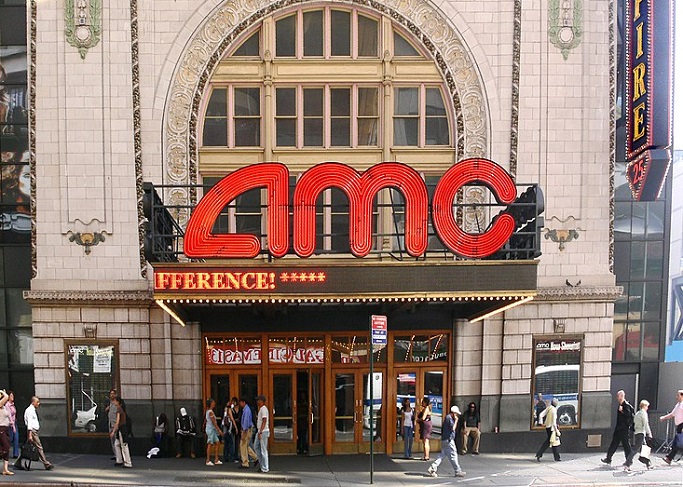 Local individual investors’ transactions of shares in the top U.S. movie theater chain came to $1.76 billion in the first eight trading sessions of this month, according to the data from the Korea Securities Depository.

South Korean individual investors traded $504 million worth of shares in the electric car giant during the period.

Along with GameStop Corp., AMC Entertainment is a so-called meme stock that has seen a price jump not because of its performance but rather because of hype on social media.

South Korean retail investors are swooping on AMC Entertainment as day traders of the U.S. online community Reddit have sent the movie theater operator soaring recently after driving up prices of GameStop early this year.

Shares in AMC Entertainment, which traded at $2 at the beginning of this year, began to shoot up in late May and spiked 95.2 percent to close at a new high of $62.55 on June 2.

On the same day, AMC Entertainment shares soared to an intra-session high of $72.62 before plunging 17.92 percent the next day.

South Korean retail investors have also snapped up other recently surging meme stocks this month, with their trading of Blackberry and GameStop reaching $26.43 million and $16.78 million, respectively, during the eight-session period.