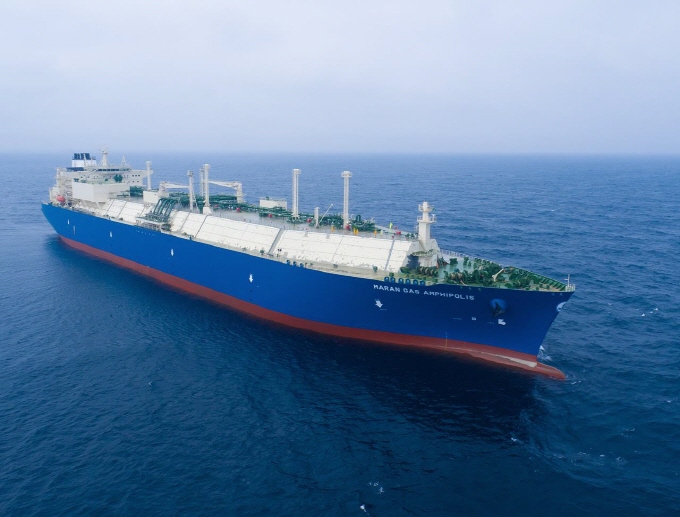 SEOUL, Jun. 25 (Korea Bizwire) — South Korea’s major shipbuilders are pinning high hopes on massive liquefied natural gas (LNG) carrier orders to be placed in the second half of this year, industry insiders said Tuesday, as they aim to sweep global orders to cement their status in the sector.

As of last week, South Korean shipbuilders had secured 21 of 24 LNG carrier orders worldwide this year.

With orders for more than 60 LNG carriers expected to be placed this year, industry insiders said South Korean shipbuilders will try to keep up the pace against their Asian rivals.

Samsung Heavy Industries Co. is likely to be the first of the local shipyards to bag a new order in the second half as the company was reportedly named a partner for the Arctic LNG-2 project led by Russia’s top independent gas producer, Novatek, according to industry sources.

“It was inevitable for Russia to work with South Korean shipbuilders considering their LNG carrier-building technologies,” said Jung Dong-ik, an analyst at KB Securities Co.

“Although the details of the deal haven’t been announced, it’s expected that Samsung Heavy will be responsible for building 15 to 20 LNG carriers worth US$3 billion to $4 billion.”

Officials at Samsung Heavy said they can’t confirm the deal, although they want to see good results from Russia.

“It was reported that Anadarko completed on-site inspections of the top three South Korean builders, as well as Japan’s Mitsubishi and Kawasaki,” Jung said.

Local shipbuilders are also awaiting the result of their bids for LNG carrier orders issued by Qatar. The Middle Eastern nation is expected to need at least 40 LNG carriers for its North Field expansion project to develop its offshore gas fields.

“Orders for LNG carriers could be placed separately, but still, it’s a massive project as its scale exceeds the industry’s five-year average of 36 LNG carrier orders per annum,” said Han Young-soo, an analyst at Samsung Securities Co.

“The demand for LNG carriers will be solid and this will improve local shipbuilders’ profitability as the price of the LNG vessels will also rise.”