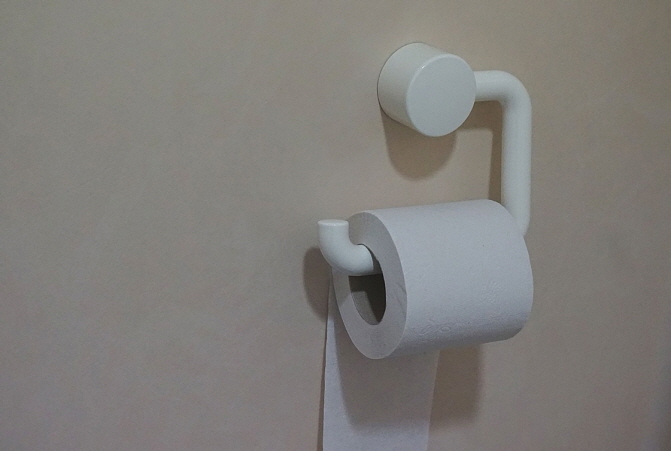 Improvements in the quality of toilet paper have reduced the amount of use. (image: Pixabay)

SEOUL, Jan. 20 (Korea Bizwire) — As the amount of toilet paper used by people in Korea decreases every year, the number of garbage cans that are placed in restrooms has decreased in proportion.

According to an online survey of 900 users of its Kleenex tissue by Yuhan-Kimberly Ltd., a maker of sanitary products in South Korea, the number of toilet paper sheets that people use after relieving themselves in the bathroom gradually decreased from 12.7 in 2009 to 11.8 in 2013 and 9.4 in 2017.

Yuhan-Kimberly suggested that “this is because high-quality toilet paper with good absorbency and good wiping has become popular.”

In other words, improvements in the quality of toilet paper have reduced the amount of use.

The ratio of wastebaskets in bathrooms at home also dropped 9 percentage points from 68 percent in 2009 to 59 percent in 2017.

Accordingly, the ratio of used toilet paper discarded directly into the toilet increased from 51 percent in 2009 to 66 percent.

Meanwhile, when asked how to use toilet paper in the bathroom, 34 percent of the respondents said they “take as much as necessary and fold and use it.”

Meanwhile, the way to hang toilet paper in the bathroom was also different among respondents.