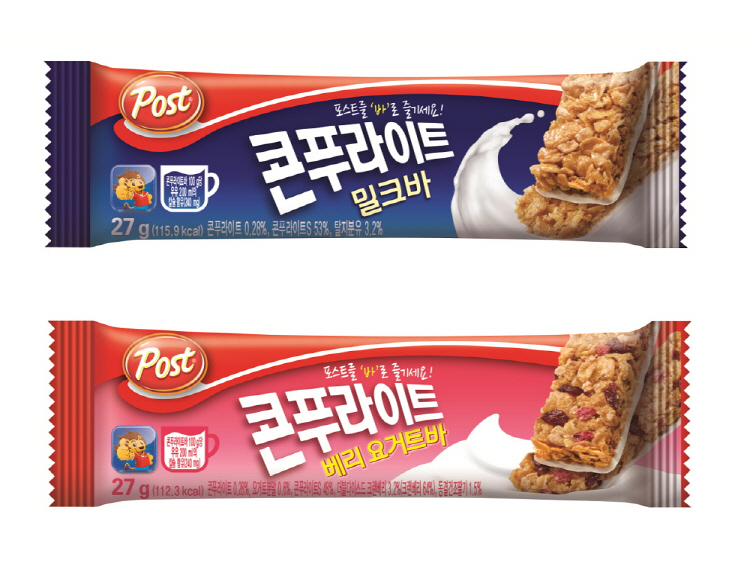 Dongsuh Foods, a major South Korean food company, said sales of its cereal bar products have been rising in line with the overall popularity of instant meals, mainly due to the increase of single and double-income households.

Households consisting of a single member accounted for 27.2 percent of all family units in 2015 and are expected to rise to account for 29.6 percent of the total next year to become the most common household type in the country for the first time.