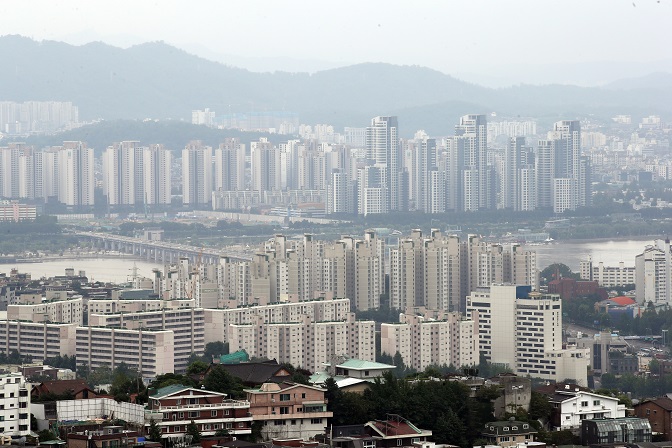 On Aug. 11, the United Nations Framework Convention on Climate Change (UNFCCC) approved the CO2 emissions standards for residential buildings in South Korea as UNFCCC Clean Development Mechanism, the Ministry of Land, Infrastructure and Transport said in a statement.

The U.N. climate change body presented standardized baselines for energy efficiency measures in residential, commercial and institutional buildings in August 2018, but the baselines have not been applied due to lack of a related database, it said.