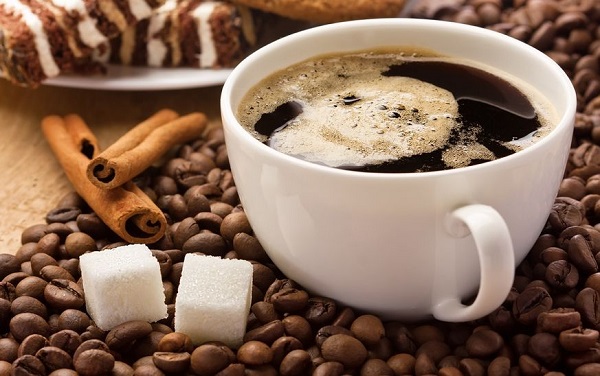 It marks the first time that South Korea’s coffee imports have exceeded the 90,000-ton level in the first seven months of a year. (image: Kobizmedia/ Korea Bizwire)

Imports of coffee stood at 90,355 tons in the January-July period, up 5.37 percent from a year earlier, according to the data from the Korea Customs Service.

It marks the first time that South Korea’s coffee imports have exceeded the 90,000-ton level in the first seven months of a year.

South Korea’s coffee imports had been on a steady rise since 2013, excluding 2018. Imports hit a record 150,185 tons last year, and full-year imports for 2020 are widely expected to set a new record.

Market watchers said the uptick in imports points to brisk consumption by South Korean consumers in spite of the coronavirus outbreak, which have pounded the overall economy.

With coffee consumption rising in South Korea, the number of coffee shops has been rising rapidly.

Coffee shops in the country numbered 66,231 in 2018, up from 51,551 two years earlier, according to separate data from the Ministry of Agriculture, Food and Rural Affairs.