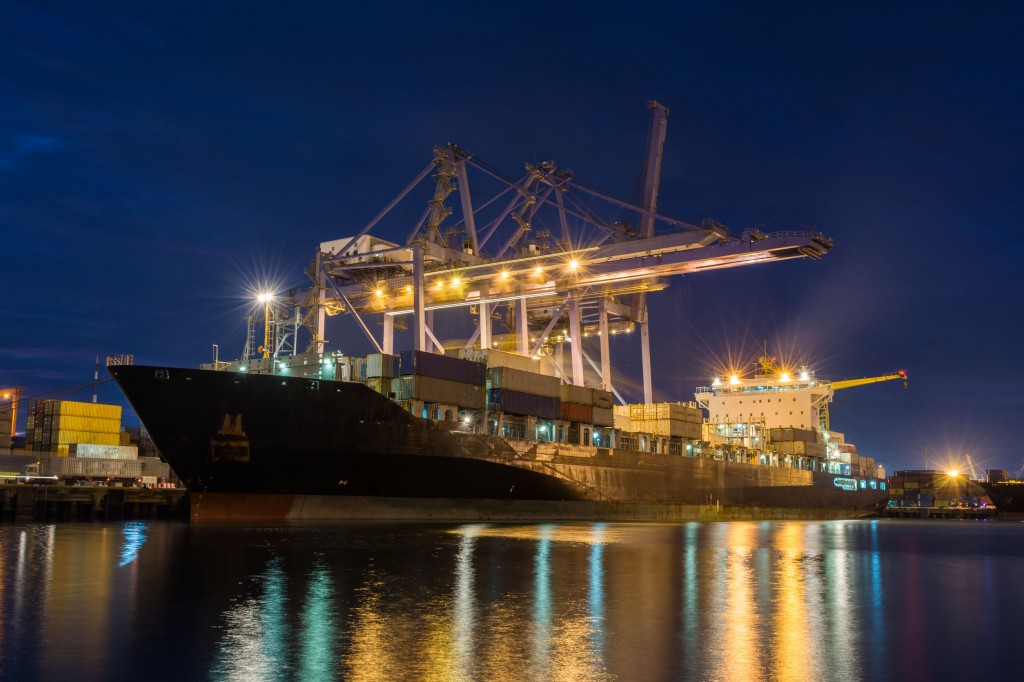 The current account surplus reached US$5.51 billion in August, compared with $8.67 billion in July, according to the preliminary data from the Bank of Korea (BOK).

The August figure represents a drop from an $8.54 billion surplus from a year earlier and also marks the lowest in four months. The current account is the biggest measure of cross-border trade.

In August, the size of the surplus in the goods account came to $7.3 billion, down from a $10.78 billion surplus in the previous month, the BOK said.

In the primary income account, the country posted a surplus of $610 million in August, sharply up from $500 million in the previous month.