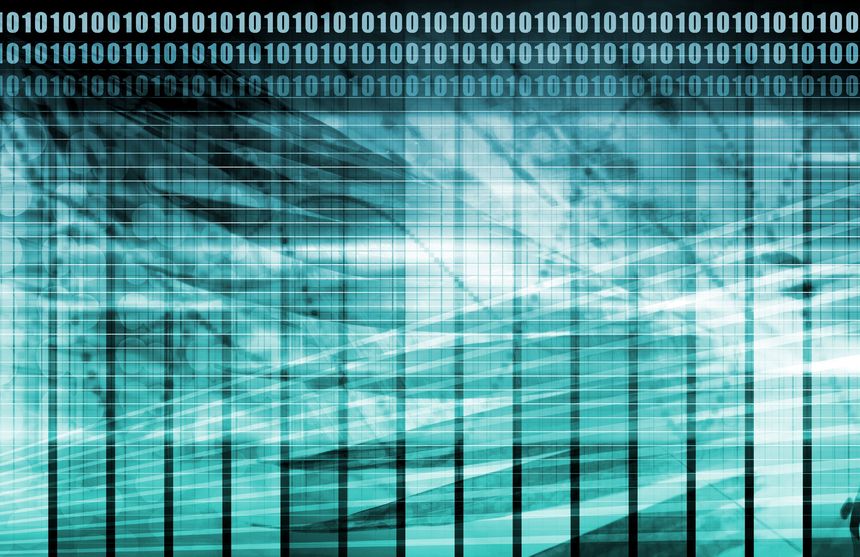 The local market for data stood at 19.3 trillion won (US$17.4 billion) last year, up 14.3 percent from a year earlier, according to the survey by the Ministry of Science and ICT and the Korea Data Agency.

Last year’s growth rate was much higher than the 8.3 percent on-year increase posted a year earlier.

Data sales and provision accounted for the largest portion of the market with 9.4 trillion won, followed by data establishment and consulting with 7.4 trillion won.

The combined workforce of the data industry came to about 366,000 last year, up 6.2 percent from the previous year.

In November last year, the government unveiled a national strategy for artificial intelligence with the aim of raising the size of the data industry to 43 trillion won and creating 900,000 jobs by 2025.

The survey was conducted on a sample of 1,364 out of the country’s 8,014 data-related companies between November and December.