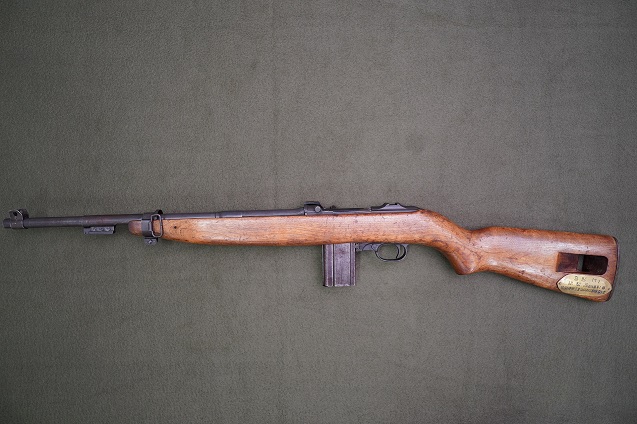 SEOUL, Nov. 30 (Korea Bizwire) — South Korea’s first prototype of the M2 Carbine infantry rifle, produced back in 1971, will be unveiled to the public through a special exhibition that will open on Wednesday at the War Memorial of Korea, a museum commemorating the 1950-53 Korean War.

The exhibition will showcase 52 firearms that were transferred to the museum after being held by the Defense Intelligence Command.

The late former President Park Chung-hee established the Agency for Defense Development in 1970 with the goal of developing independent national defense capabilities.

The following year, he issued an emergency order to make 10 prototypes of M2 Carbines and 300 Mk2 grenades. 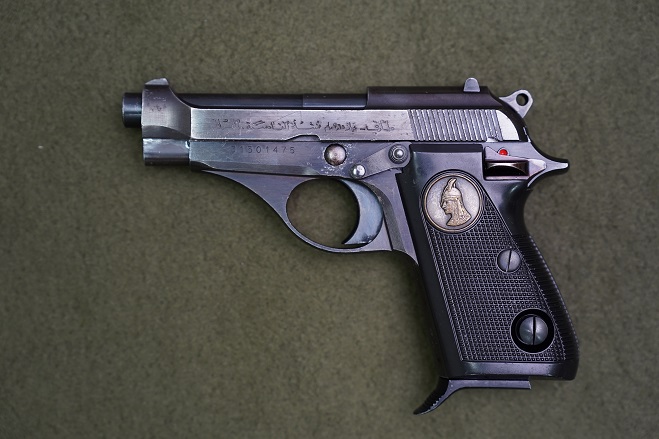 The M2 Carbine that will be exhibited at the exhibition is one of the ten prototypes developed in 1971.

The exhibition will also introduce the preservation treatment process that transferred firearms need to go through to be transformed into military relics.