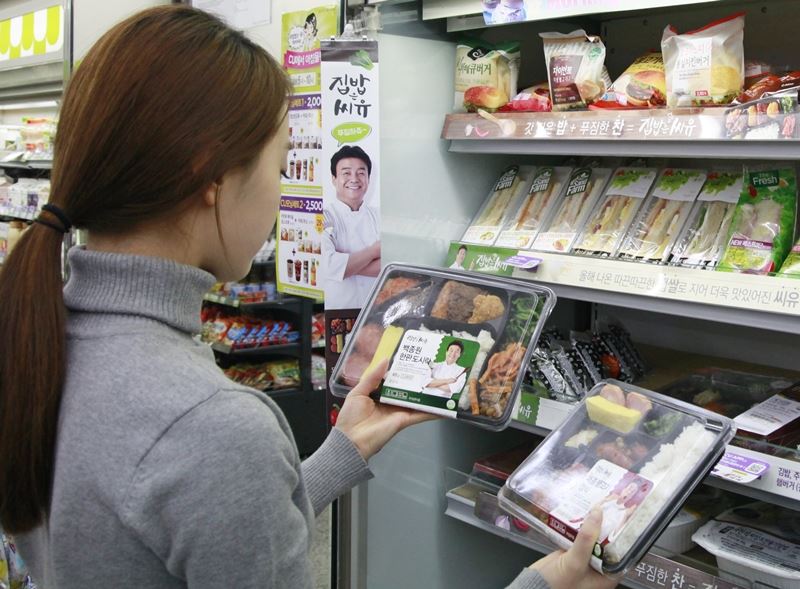 According to the report by the Ministry of Agriculture, Food and Rural Affairs and the Korea Agro-Fisheries and Food Trade Corporation, the local market for home meal replacement (HMR) products jumped 34.8 percent on-year in 2016.

Among the HMR products, refrigerated meal boxes accounted for 58.7 percent followed by frozen food at 36.4 percent, the report showed.

Also, manufacturers are focusing on developing new and high quality menus to satisfy taste and convenience, the ministry said.

“The market was largely affected by an increase of single households and female workers, leading to a change in lifestyle, such as the amount of hours spent by women preparing food,” said a ministry official said.