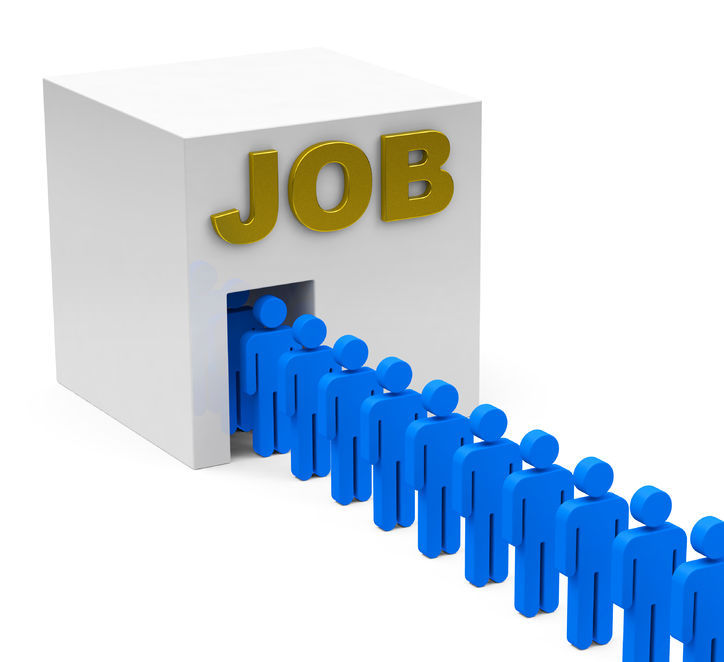 The unemployment rate sank to 3.9 percent in April, from 4.3 percent in March. The seasonally adjusted jobless rate also dropped to 3.7 percent from 3.8 percent over the cited period, according to the report by Statistics Korea.

The unemployment rate for young people, aged between 15 and 29, reached 10.9 percent last month, slightly down from 11.8 percent in March. It marked the highest number for the month of April.

“A growing number of young people are seeking jobs after graduation, pushing up their jobless rate. At the same time, their employment rate is also rising. We have to look at both sides.”

The statistics agency said the accommodation and restaurant sector hired 2.23 million people last month, up 121,000 from 2.1 million a year ago.

The public health and education sectors also lent support to the increase in employment, it added.

Employment by the wholesale and retail sector fell 81,000 on-year to 3.7 million last month, from a year earlier, slowing down from a 142,000 on-year plunge in the previous month.

The finance ministry said the service sector led the overall increase in fresh employees amid some signs of recovery in domestic demand.

Recent data showed that the country’s retail sales gained 4.2 percent in March from a month earlier on a sharp rise in durable goods like passenger cars on the back of government-led stimulus policies like the resumption of an excise tax cut program.

Consumers’ sentiment improved from a month earlier in April, staying over the benchmark 100 level for the second consecutive month.

“The upward pace of employment will continue for a while on the government’s efforts to boost domestic demand and improve consumer sentiment,” the ministry said.