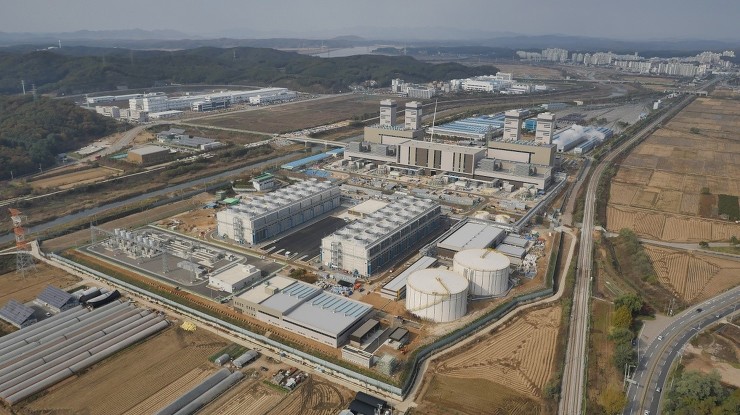 The country’s LNG imports totaled 44.04 million tons last year, up 17.3 percent from the prior year and a new record high, according to the data from industry sources and the Korea International Trade Association (KITA).

Qatar was South Korea’s largest LNG import source, accounting for 32.4 percent of the total. Australia came next with 17.9 percent, followed by the U.S. with 10.6 percent and Oman with 9.7 percent.

In particular, LNG imports from America more than doubled in 2018 from a year earlier as South Korea sharply expanded shale gas purchases.

LNG imports from the U.S. came to 4.66 million tons last year, up a whopping 138 percent from the previous year.

According to the U.S. Energy Information Agency, South Korea brought in 4.54 million tons of LNG from America in the first 10 months of last year, accounting for 23.6 percent of its exports at 19.24 million tons.

Industry sources said a surge in imports from the U.S. will likely diversify South Korea’s import sources and help stabilize LNG prices in Asia’s No. 4 economy.