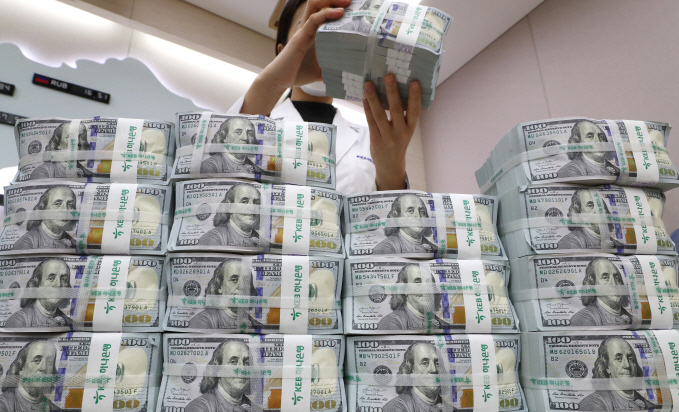 The value of investments made by South Korean companies reached US$75.87 billion last year, up 32.8 percent from a year earlier, according to the data by the Ministry of Economy and Finance.

It marked the highest since the government compiled related data in 1968.

In the fourth quarter, the country’s overseas direct investment jumped 62.7 percent on-year to an all-time high of $30.21 billion.

“Since the second quarter of last year, the country’s overseas direct investment has expanded as concerns about the pandemic eased amid the vaccine rollout,” the finance ministry said.

By country, the United States was the No. 1 destination for South Korea’s direct investment last year on the back of Korean firms’ investment in the chipmaking and battery fields.