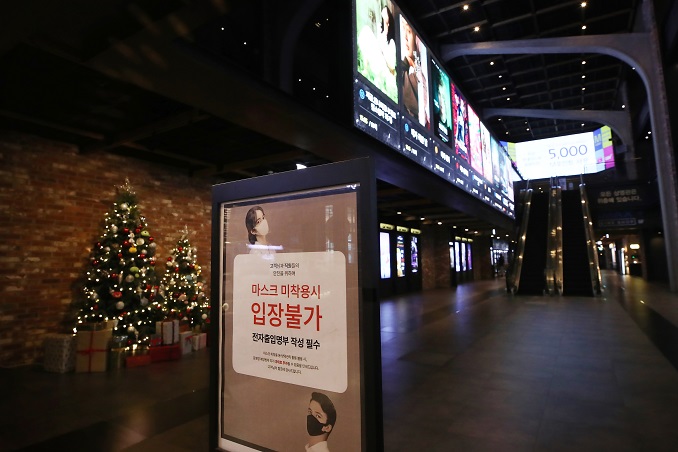 Lotte Cultureworks, which runs Lotte Cinema, posted a 65.5 percent on-year drop in its 2020 sales to 266 billion won from 771 billion won over the one-year period.

The weak bottomlines of the three largest multiplex chains came as the South Korean film industry was hit hard by the COVID-19 pandemic throughout last year.

“South Korea’s box office is expected to return to normal in the second half of 2021.”