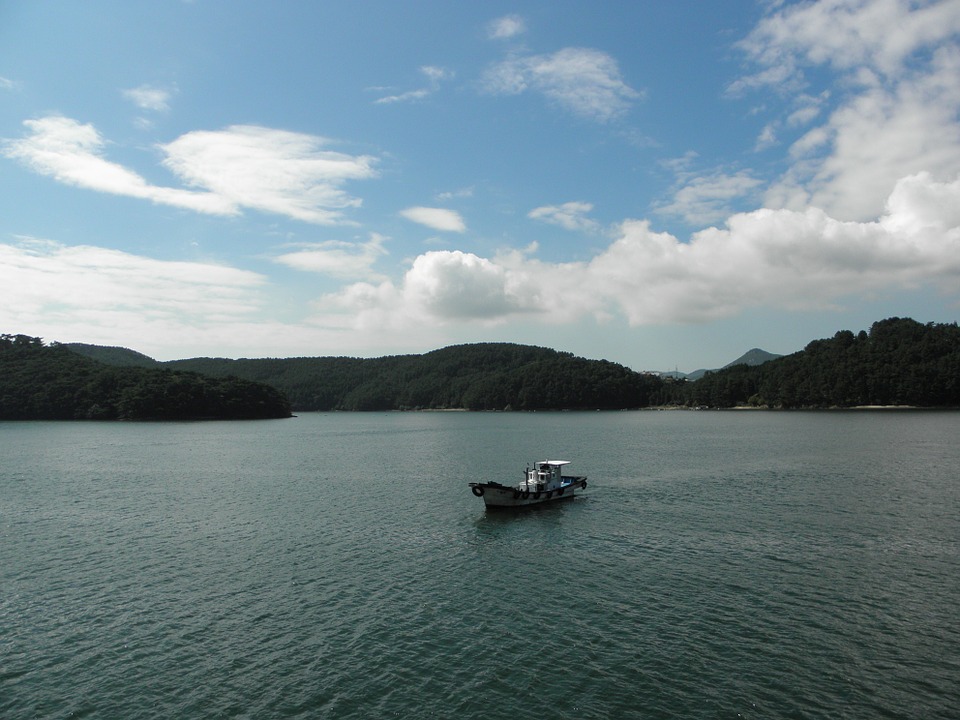 Tongyeong is a beautiful port city located in the southern edge of the Korean Peninsula. (Image courtesy of Kimgon)

TONGYEONG, South Korea, Dec. 12 (Korea Bizwire) – South Korea’s southeastern port city of Tongyeong has been designated by UNESCO as a Creative City of Music, the municipal government said Saturday.Tongyeong is the first South Korean city and 10th city in the world to join the network that includes cities such as Bogota, Colombia and Bologna, Italy.

“UNESCO informed us of the selection of our city last night,” a municipal official said. “It will be an opportunity to further raise Tongyeong’s cultural status not only in our country but also worldwide.”

The designation is expected to help Tongyeong attract more tourists to music events it hosts, among other benefits. Those events will also be able to use the UNESCO brand and logo.The UNESCO Creative Cities Network aims to promote cooperation among cities that place culture and creativity at the center of their development plans. It covers seven fields — crafts and folk arts, media arts, film, design, gastronomy, literature and music.
(Yonhap)
Tweet