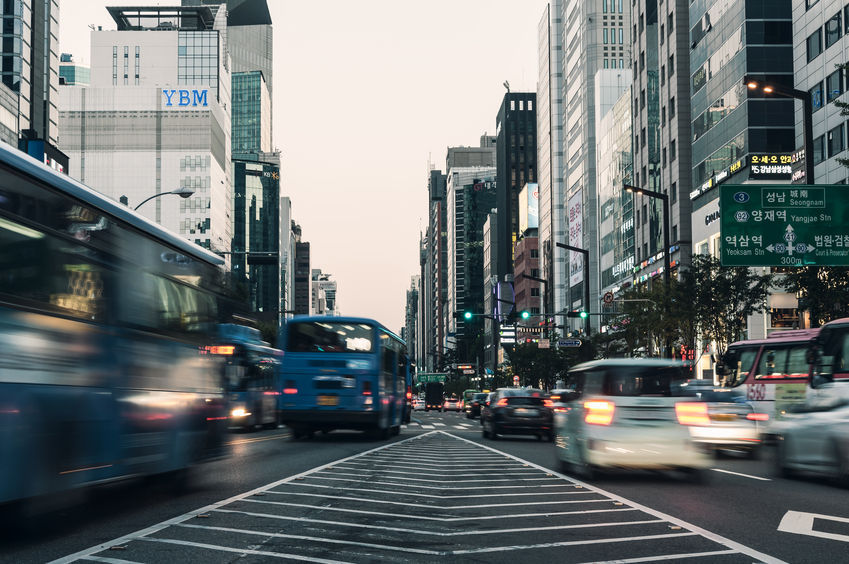 A total of 3,349 people died from car accidents in 2019, down from 3,781 tallied a year earlier, according to data compiled by the land and transport ministry and the National Police Agency.

The annual number of traffic deaths in the country has fallen steadily every year since 2015. Among them, traffic fatalities involving pedestrians accounted for the biggest proportion at 38.9 percent.

The number of pedestrians killed in traffic accidents last year stood at 1,302, down by 12.4 percent on-year from 1,487.

The deaths of those aged 65 or over reached 1,550 last year, accounting for 14.9 percent of the total traffic fatalities.

The police agency said it will continue to push ahead with policies prioritizing pedestrians and focus on protecting the elderly and children.