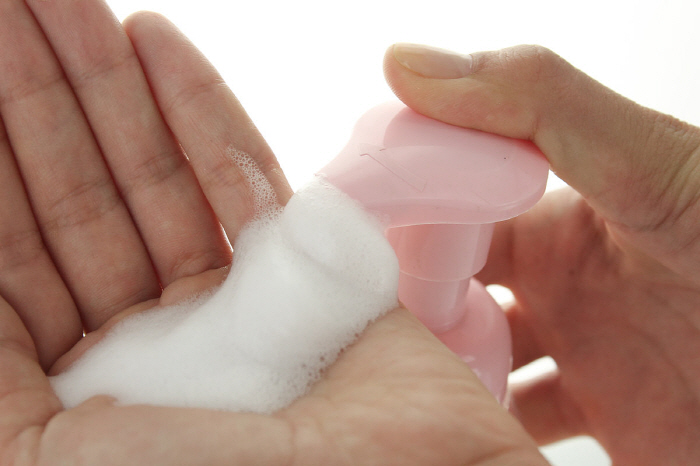 SEOUL, Apr. 29 (Korea Bizwire) — Sales of skin cleansing products, which are essential for removing fine dust, have increased dramatically this spring as skin problems caused by fine dust have increased.

Online shopping portal Auction announced on Sunday that sales of cleansing products jumped by up to 70 percent – depending on the item – compared to the same period last year between March 24 and April 23.

It is estimated that sales of cleansing water and gels have increased by 70 percent compared to the same period of last year.

Gmarket also reported that sales of cleansing creams and tissues rose 35 percent and 12 percent on-year, respectively, during the same period.

Fine dust particles are one-fifth the size of pores, and they do not fall off easily if they stick to the skin, causing problems such as skin dryness, damage to skin barriers and excessive sebum.

This is why meticulous cleansing is needed to remove fine dust.

With the rising popularity of cleansing products, cosmetics companies are also releasing products that have improved ability to remove fine dust.

Although cleansers were previously used to remove makeup, as skin problems caused by fine dust increased, demand for related products is increasing.