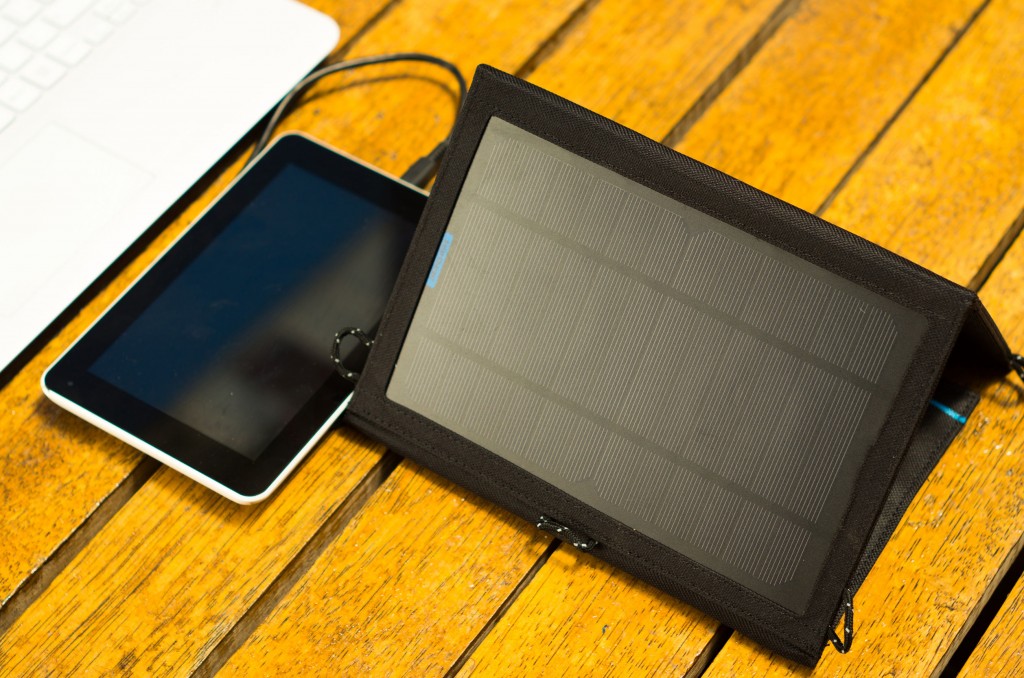 Fans of Pokemon Go have been buying portable solar battery chargers to prevent their batteries from dying while on the go. (image not related to article)

SEOUL, Feb. 8 (Korea Bizwire) – Sales of portable solar chargers for smartphones and tablets have soared in South Korea as fans of Nintendo’s smash hit Pokemon Go want their devices to keep charging while playing the game.

About two weeks after the augmented-reality mobile game was formally launched in South Korea, the number of Korean players is estimated to surpass 7 million people.

Braving chilly weather, it has become a common scene in South Korea to see people hover around streets and other public places in search of the creatures.

Fans of Pokemon Go have been buying portable solar battery chargers to prevent their batteries from dying while on the go.

According to another online shopping site, 11st Street, sales of portable battery chargers rose 36 percent during the Jan. 30-Feb. 5 period.

Sales of Pokemon Go-related smartphone accessories also gained 40 percent during the week on from a week earlier.