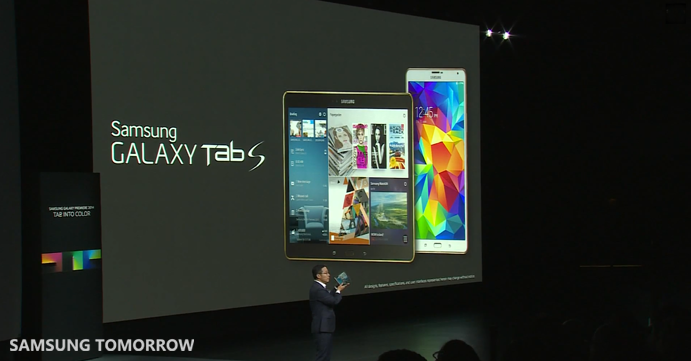 New York, Jun. 13 (Korea Bizwire) – Samsung Electronics Co., Ltd. and Marvel Entertainment announced a new global partnership. Through a multi-medium creative campaign across film, digital and product, Marvel and Samsung will integrate their brands in unique and creative ways to bring their collective audiences together and showcase the best from both brands. The partnership will merge the worlds of both brands, highlighting the intersection of Samsung’s technology and Marvel’s visual storytelling to offer consumers unrivaled access to exclusive content and experiences.

“Samsung is passionate about the stories around our products and the people to use them.” said Younghee Lee, Executive Vice President of Global Marketing, Mobile Communications Business at Samsung Electronics. “Partnering with Marvel gives us the opportunity to bring our industry-leading mobile display technology to life. Through visual storytelling made possible by Marvel’s outstanding entertainment universe, Samsung’s Galaxy users will be able to enjoy the maximum of our product benefits.”

“Marvel is committed to bringing world-class content to our fans and Samsung clearly shares our passion for creative storytelling. We are thrilled to be able to bring our content to life through the incredible products from this global leader in mobile technology!” said Bob Sabouni, Marvel’s EVP of Global Marketing Partnerships.

The partnership between Samsung and Marvel will activate across a wide range of touch-points with exclusive content, custom Marvel-branded Samsung products, event activations and feature film integrations.

Beginning with the launch of the Galaxy Tab S, Samsung will debut a wealth of exclusive content to consumers. On each device, users will receive three free months of subscription services for Marvel Unlimited, providing Galaxy Tab S users with access to Marvel’s comprehensive digital comic library. Also, over the next year, Samsung consumers will have access to early sneak peeks for Marvel movies debuting in 2015 including Marvel’s Avengers: Age of Ultron, Classic Marvel One-Shots, and a host of other great content.

To further bring the partnership to life, Marvel and Samsung will work together to create exciting new products in real life, on the page, and on the silver screen. Bringing together Samsung’s technology innovation and Marvel’s creativity, the world of Samsung Mobile will be seamlessly integrated into the Marvel Universe to reshape the way consumers view the power and possibilities that their mobile devices can deliver.

About Marvel’s Avengers: Age of Ultron

Marvel Entertainment, LLC, a wholly-owned subsidiary of The Walt Disney Company, is one of the world’s most prominent character-based entertainment companies, built on a proven library of more than 8,000 characters featured in a variety of media over seventy years. Marvel utilizes its character franchises in entertainment, licensing and publishing. For more information visit marvel.com.  © MARVEL