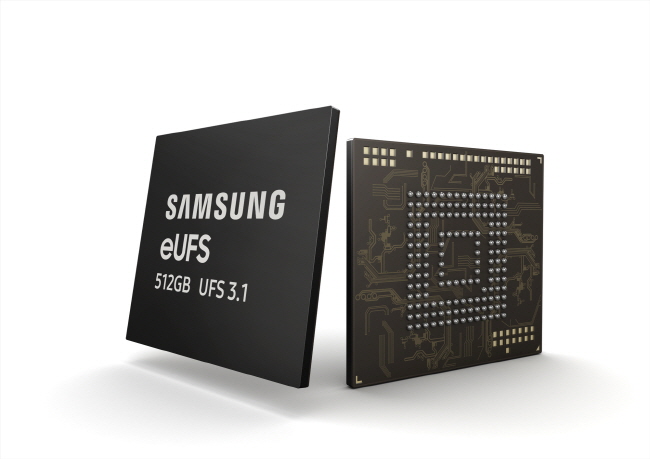 The 512-gigabyte (GB) embedded universal flash storage (eUFS) 3.1 is in mass production for use in flagship smartphones, according to Samsung.

The latest product delivers three times the write speed of its previous mobile memory, the 512GB eUFS 3.0, with performance of 1,200 megabytes per second (MB/s), it added.

“This means consumers can enjoy the speed of an ultra-slim notebook when storing massive files like 8K videos or several hundred large-size photos in their smartphones, without any buffering,” the company said in a release.

“Transferring contents from an old phone to a new device will also require considerably less time.”

Phones with its eUFS 3.1 will only take about 1.5 minutes to move 100GB of data, whereas UFS 3.0-based phones require more than four minutes, according to Samsung.

In addition to the 512GB version, Samsung said it will also make 256GB and 128GB options available for flagship smartphones that will be launched later this year.

Meanwhile, Samsung said it has begun volume production of fifth-generation V-NAND at its new chip production line in Xian, China, this month to fully meet storage demand throughout the flagship and high-end smartphone market.

The company said it also plans to shift V-NAND volume production at its Pyeongtaek line in South Korea from fifth-generation to sixth-generation V-NAND.