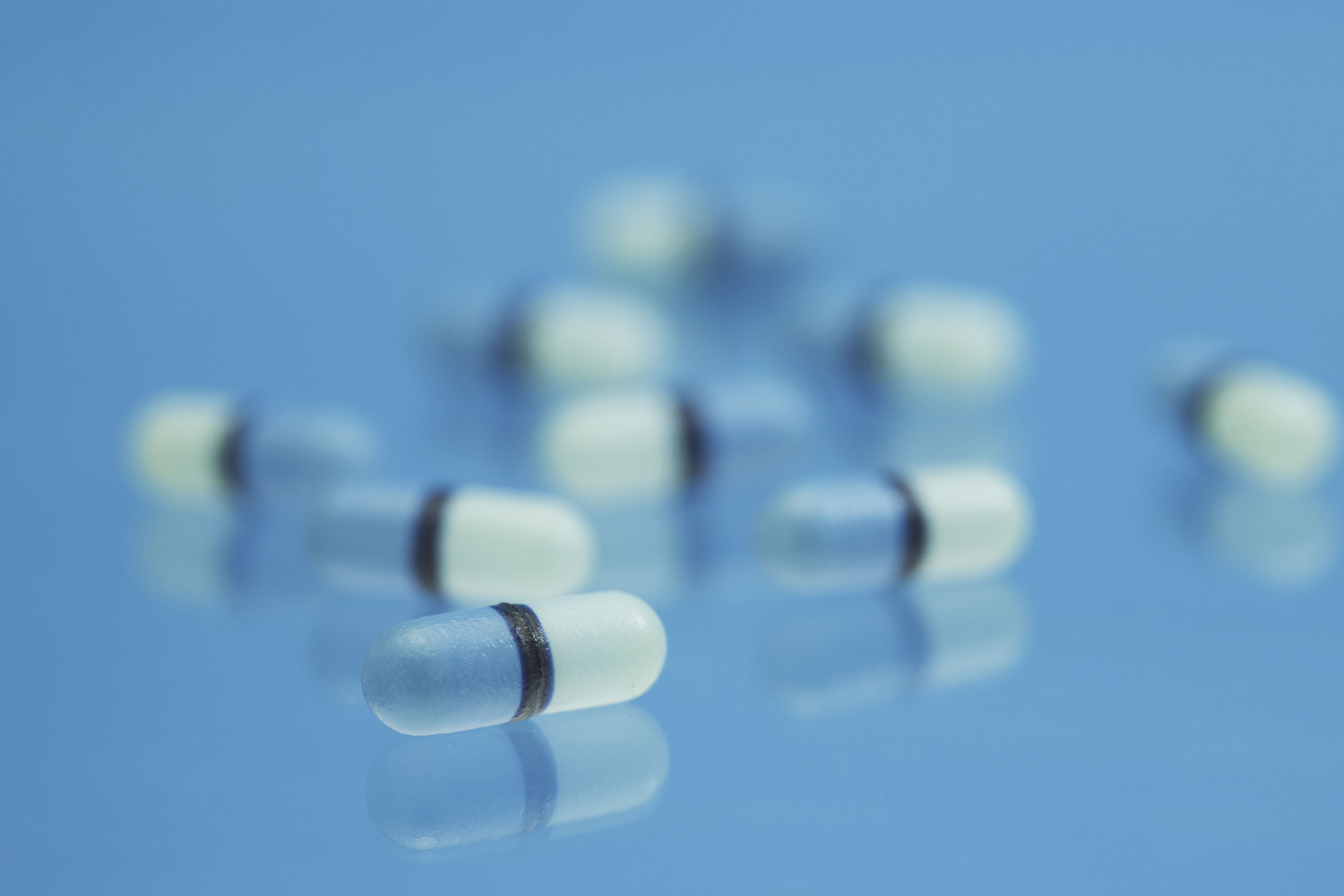 With the approval, Imraldi can be sold in 28 EU member states as well as Norway, Iceland and Liechtenstein, the company said.

With the marketing authorization of Imraldi, Samsung BIoepis became the first player to receive European approval for biosimilars referencing all three blockbuster immunology medicines in Europe.

“It is meaningful that we became the industry’s first to obtain European approval for a third inhibitor,” said the company.

The approval comes two months after the European Medicines Agency adopted a positive opinion on Imraldi.

Samsung Bioepis was established in 2012 in a joint venture between Samsung Biologics and Biogen Inc. Samsung BioLogics is a biopharmaceutical unit of South Korea’s top conglomerate Samsung Group.

The market for biosimilars — which are almost an identical copy of an original or generic drugs — have grown in recent years as they are provided to customers at discounts. Biosimilars are officially approved copycat medicines developed after patents for the original biopharmaceuticals expire.