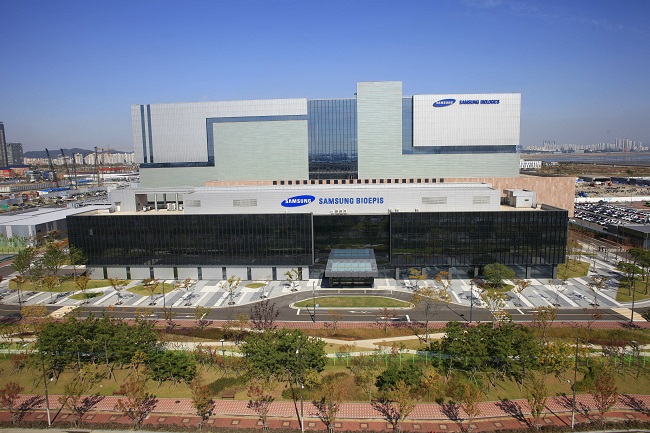 SB15 is a biosimilar candidate referencing Regeneron Pharmaceuticals Inc.’s Eylea, a blockbuster therapy to treat age-related (wet) macular degeneration (AMD). It is a chronic eye disorder that causes blurred vision or a blind spot in the visual field.

SB15 received the green light from health authorities in eight countries, including phase three clinical trials in South Korea and the United States, the company said.

Samsung Bioepis is currently the front runner in developing biosimilars for the two drugs, which together account for the lion’s share of the global AMD market in terms of value.

Lucentis was the first to reach the market for AMD with sales of some US$3.7 billion globally last year. It has since been overtaken by rival drug Eylea, with $4 billion in U.S. sales and another $2.1 billion in other markets in 2019.

The two market leaders are approaching the end of their patent life, with Lucentis due to lose protection in the U.S. next year and in Europe in 2022, while Eylea’s patents will end in 2020 and 2021 in the two markets, respectively.

Biosimilars are defined by the FDA as products that are “highly similar to an already approved biological product,” which has “no clinically meaningful differences in terms of safety and effectiveness from the reference product.”