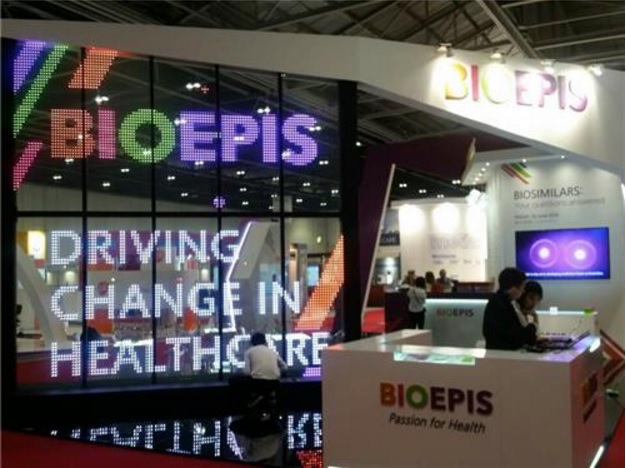 SEOUL, June 9 (Korea Bizwire) – Samsung Bioepis announced the results of clinical studies on its three biosimilars on June 8, 2016, at the Annual European Congress of Rheumatology (EULAR 2016 London) which is being held in London until June 11.

According to Samsung Bioepis, they are the first company to announce the results of the “switching” trials of three medicinal products at once at a world-class conference.

Switching trials are conducted in patients who have been taking reference drugs. Biosimilars are given to patients at a certain point during the clinical trials in order to test their effectiveness, safety, and immunogenicity.

For RENFLEXIS, additional clinical trials were conducted for 78 weeks after the first 54 week-long trial. The research team proved that the effectiveness and safety of medication in the three groups – reference drug, biosimilar switching, and biosimilar – were very similar.

For SB5, clinical trials were conducted in the same manner for 508 patients, and similar results were shown.

“These clinical studies proved that the biosimilars developed by Samsung Bioepis showed similar effectiveness and safety as the original products. More patients will benefit once these biosimilars become available,” said Hansung Ko, CEO of Samsung Bioepis.