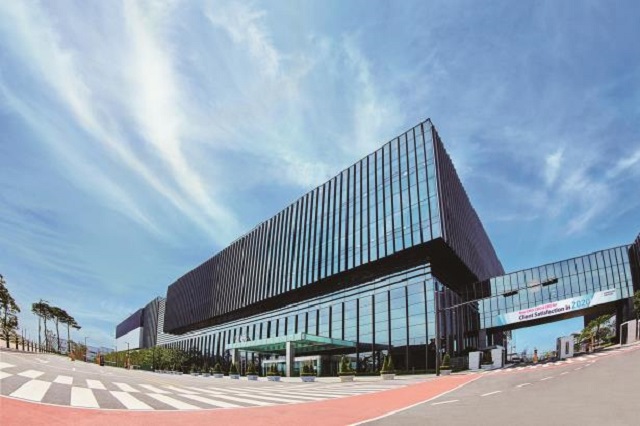 SEOUL, May 24 (Korea Bizwire) — Samsung Biologics Co., the biotech arm of South Korea’s Samsung Group, is shutting down its joint venture with multinational pharmaceutical company AstraZeneca Plc., a company official said Tuesday, due to the suspension of the development of a biosimilar product.

The move came two months after Samsung Biologics’ board approved the liquidation of Archigen Biotech Ltd., a 50-50 joint venture set up with AstraZeneca, in 2014.

Archigen Biotech was responsible for developing SAIT101, a biosimilar of Rituximab, which is used for the treatment of lymphoma. A biosimilar is a very similar copy of an already approved reference biologic drug.

But Samsung Biologics and AstraZeneca reportedly decided to halt the project in the second half of 2020 as competitors, such as Celltrion Inc., have begun selling similar products.