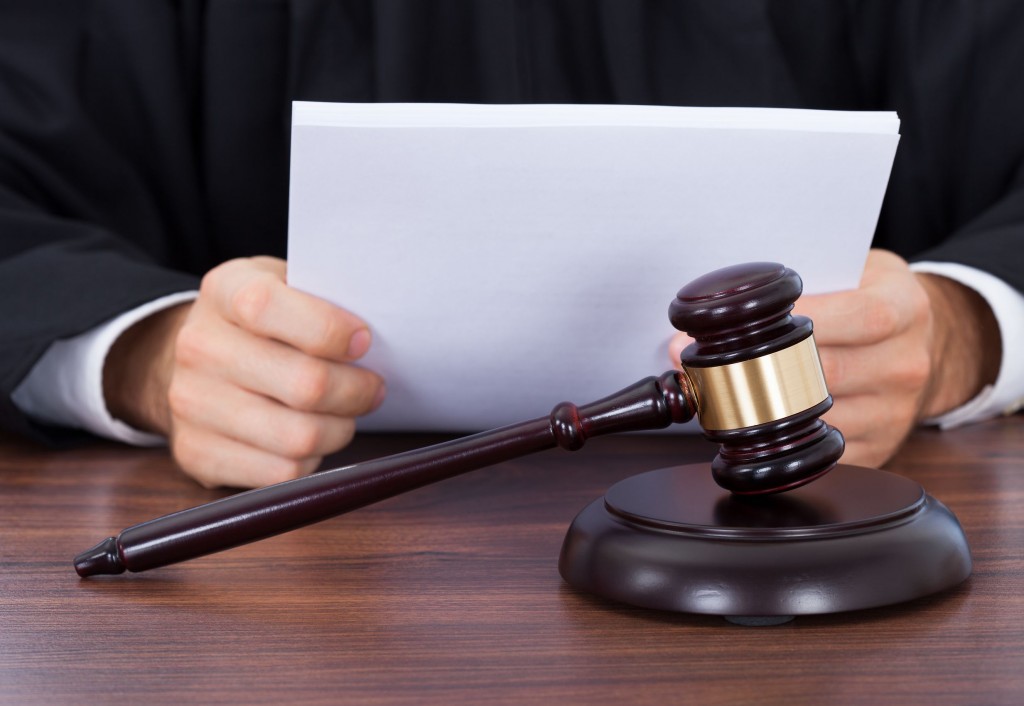 Samsung has claimed that it is unfair for a patent violator to hand over all profits from sales of a product using the patent design when that design made only a tiny contribution to sales. (image: KobizMedia/ Korea Bizwire)

WASHINGTON, Oct. 12 (Korea Bizwire) – The U.S. Supreme Court heard a rare design patent case Tuesday in one of the last-remaining legal battles between Samsung and Apple that could reimburse the South Korean smartphone giant up to nearly $400 million in damages it already paid Apple.

Samsung paid Apple US$548 million in damages awarded by a lower court for copying designs of the iPhone. In December, Samsung took the case to the highest court, asking it to reconsider the scope of design patents and how damages are calculated, in an effort to get up to $399 million reimbursed.

In March, the court agreed to hear the case, which marks the first design patents case the highest U.S. court has taken up in 120 years. The last Supreme Court cases over design patents involved spoon handles in the 1870s and carpets in the 1890s.

On Monday, the court held the first and only hearing.

Samsung has claimed that it is unfair for a patent violator to hand over all profits from sales of a product using the patent design when that design made only a tiny contribution to sales.

At the time of appeals to the Supreme Court, Samsung claimed that “a patented design might be the essential feature of a spoon or rug. But the same is not true of smartphones, which contain countless other features that give them remarkable functionality wholly unrelated to their design.”

On Monday, Samsung said the “spirit of innovation” the U.S. was built upon is at stake.

“As we stand on the steps of the highest court of the United States, we are reminded of the spirit of innovation that this country was built upon. And it is this same spirit that has inspired us to fight for a fair interpretation of a law that will promote creativity and competition in the marketplace,” Kathleen Sullivan, a lawyer for Samsung, said after the hearing.

“Awarding all of the profits for a single patent devalues the contributions of the hundreds of thousands of other patents in a smartphone. We are hopeful that the Supreme Court will give a sensible and fair reading to the design patent statute. That would be a win for businesses and consumers alike,” she said.

During the one-hour hearing, U.S. Solicitor General Brian Fletcher, who represented the U.S. government’s position, made remarks in favor of Samsung, saying it would be reasonable to limit damages to profits from the parts involving the patent designs, according to those attending the hearing.

Supreme Court Justice Samuel Alito also said that design is not the only feature affecting consumers.

“I can’t get over the thought that nobody buys a car, even a Beetle, just because they like the way it looks,” he was quoted as saying.

The court is expected to deliver a verdict early next year.

The case is one of the two last-remaining lawsuits between the two smartphone giants.

In the other case, the U.S. Court of Appeals for the Federal Circuit in Washington last week reversed an earlier decision and reinstated a lower-court verdict that Samsung should pay Apple US$120 million for violating the iPhone patents on “quick links,” “slide-to-unlock” and “auto-correct” technologies.