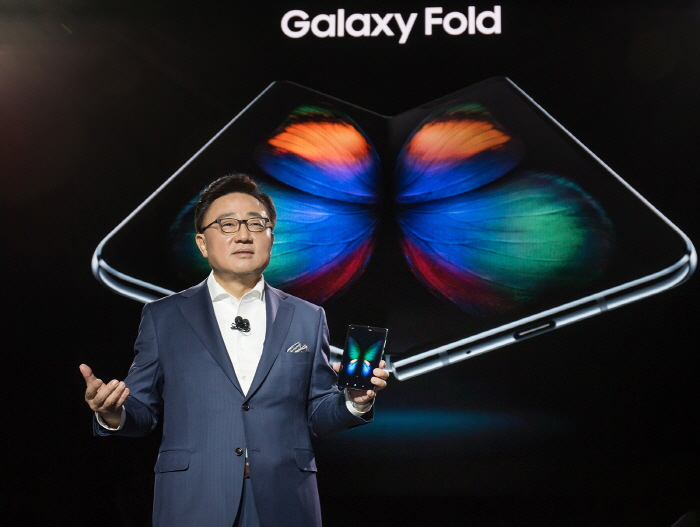 SEOUL, Apr. 22 (Korea Bizwire) — Samsung Electronics Co. has reportedly delayed the launch events of its upcoming Galaxy Fold in China, days after reports of broken prerelease units given to U.S. reviewers, according to media reports Monday.

Samsung had planned to hold launch events for its foldable smartphone in China this week for media reviews, but the company delayed them without elaborating on the reason, SamMobile, a Netherlands-based tech site tracking Galaxy devices, reported.

Richard Lai, chief Chinese editor of the tech media Engadget, also tweeted that planned events in Hong Kong and Shanghai set to take place Tuesday and Wednesday have been postponed.

The latest move comes as Samsung has been looking into Galaxy Folds given to some early reviewers in the United States that they claim broke.

Samsung earlier said it won’t delay the Fold’s U.S. launch slated for Friday, but market watchers say the postponement of the Chinese events casts doubt on the shipping schedule.

A Samsung spokesperson declined to comment on the issue.