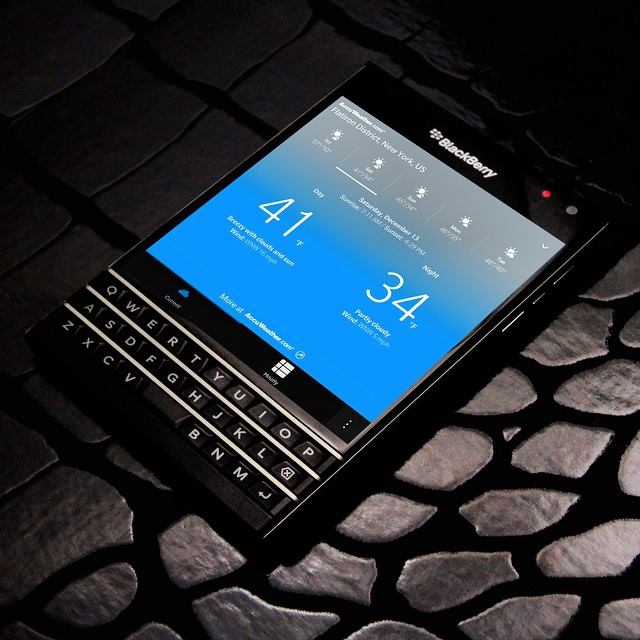 “It is not true,” a spokeswoman at Samsung Electronics said, adding that the company “does not respond to rumors.”

BlackBerry, in a press release on its website, also denied the reports on the potential deal, saying it “has not engaged in discussions with Samsung with respect to any possible offer,” declining to comment further.

Media reports earlier said Samsung Electronics had proposed Blackberry a buyout deal worth $15.49 per share, or a premium of up to 60 percent, based on the share price of the Ontario-based company.

Samsung wants to buy BlackBerry for its patents, which would give the Korean tech giant greater access to software at a time when it’s trying aggressively to expand its ecosystem with its own operating system, Tizen, amid a sharp profit drop in the smartphone business.

It is not the first time, however, that speculation on a possible acquisition between the two firms has been raised. Similar media reports had followed in early 2012, with both companies denying it.

The news came out two months after Samsung and BlackBerry signed a tie-up in November last year to produce a management solution that integrates their mobile security systems.