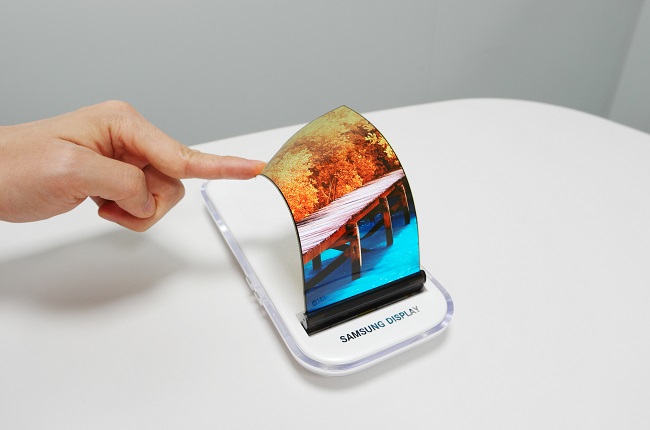 The affiliate of Samsung Electronics Co., the world’s largest smartphone producer, represented half of the worldwide smartphone panel market last year in terms of revenue, according to market researcher Strategy Analytics.

Strategy Analytics predicted display panel procurement by smartphone makers to be steady through 2021, driven by 5G momentum and high-end display technologies, such as flexible OLED.

It also expected LCD displays’ share to trail behind that of OLED displays in the smartphone panel market.