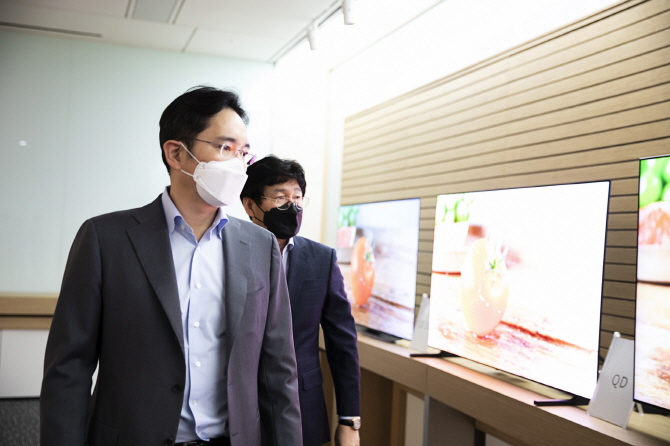 Samsung Display will speed up its transition to a quantum-dot (QD) display business in a move to boost its profitability and strengthen competitiveness in the display sector.

Samsung Display said it has already notified its employees and subcontractors about the plan. Its workers at LCD units will be shifted to other business divisions without job cuts, the company added.

LCD products ordered by its customers this year will be delivered as scheduled, according to the company.

Samsung Display temporarily suspended some of its LCD production lines last year following a supply glut in the industry caused by Chinese manufacturers.

It has been widely speculated that the company will retool its display manufacturing lines in South Korea and China to produce QD display panels this year.

Its QD displays are known to be using organic light-emitting diode (OLED) and its quantum-dot technologies, providing a better color gamut and energy efficiency.

Samsung Display last year announced it will invest 13 trillion won (US$10.6 billion) by 2025 in its QD-display business.