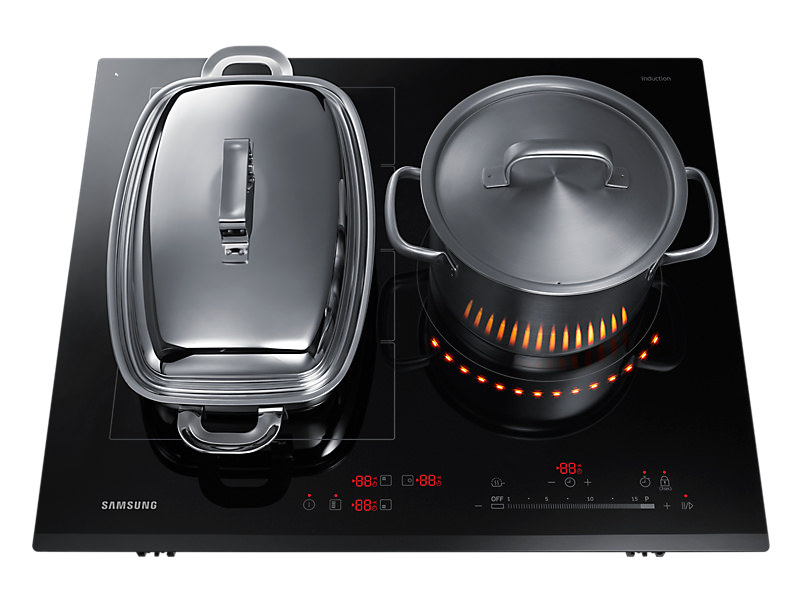 A review of cooking appliances being sold in the United States placed Samsung’s 30-inch cooktop at No. 1, ahead of rival models from General Electric and Kenmore, which both received 99 points. The South Korean company’s 36-inch induction electric cooktop also received 100 points.

Samsung said this is the first time that the U.S. Consumer Report has given perfect scores to a cooking appliance.

The report praised Samsung cooktops for their “virtual flame” light, flexible cooking zones for different shapes and sizes of pots and Wi-Fi-enabled connection with smartphones.