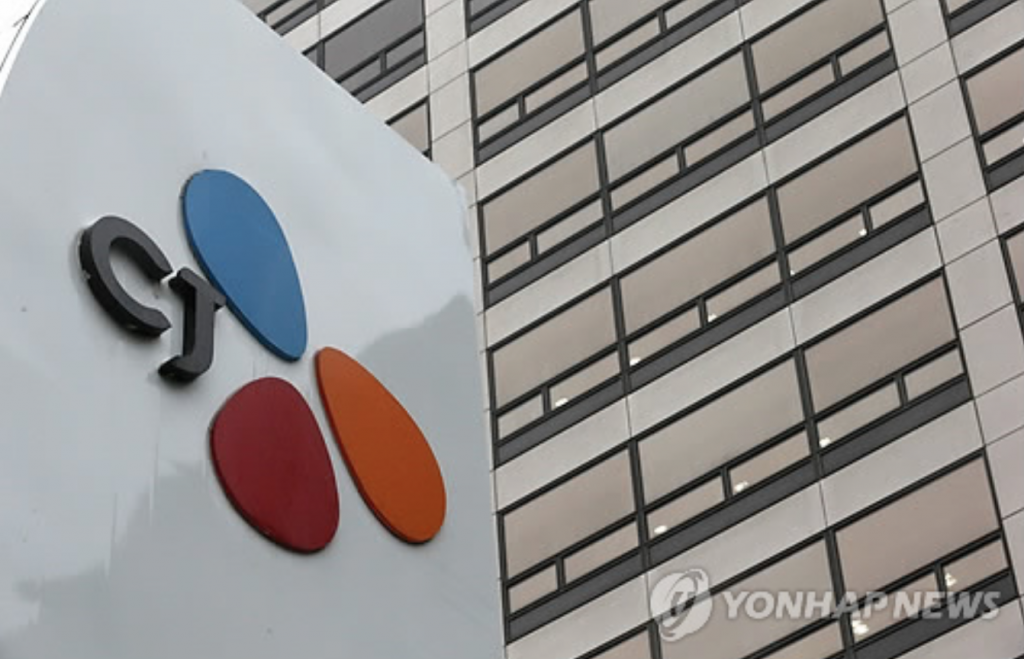 In comparison, the survey on 527 female college students found that 17.8 percent of them named CJ Cheiljedang as their No. 1 choice. (image: Yonhap)

The annual survey of 1,003 college students by job search portal JobKorea said 15.3 percent of the 476 surveyed men selected Samsung Electronics as the most desired company to work at among the 100 largest local firms by revenue.

It marked the second straight year that the world’s largest maker of smartphones and semiconductors claimed the top spot, according to JobKorea

In comparison, the survey on 527 female college students found that 17.8 percent of them named CJ Cheiljedang as their No. 1 choice.